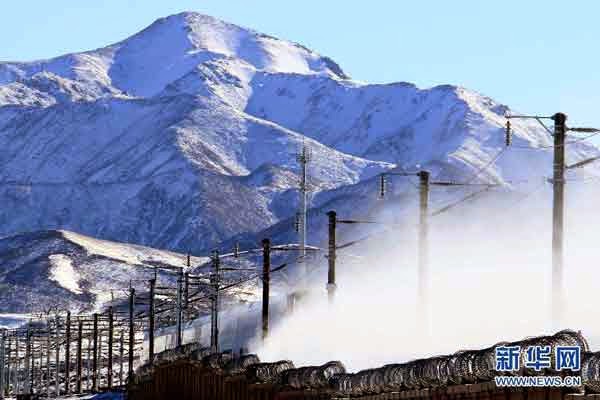 A New Year Wish!
Why can't India have a high-speed train, if even the Tibetan plateau has one?

These photos appeared in the Chinese press with the following caption:


The Lanzhou-Xinjiang high-speed railway is the world’s longest railway constructed at one time, and the first high-speed line on China’s high-altitude areas including the Qinghai-Tibet Plateau. It links Lanzhou, capital of Gansu Province and Urumqi, capital of Xinjiang Uygur Autonomous Region, with a total of 31 stations and an investment of 14.35 billion yuan (2.32 billion US dollars). Travel time between Urumqi and Lanzhou is reduced from the previous 20 hours to eight. Top speed could achieve 250 km/h. The Qinghai section of the railway stretches 267 kilometers. 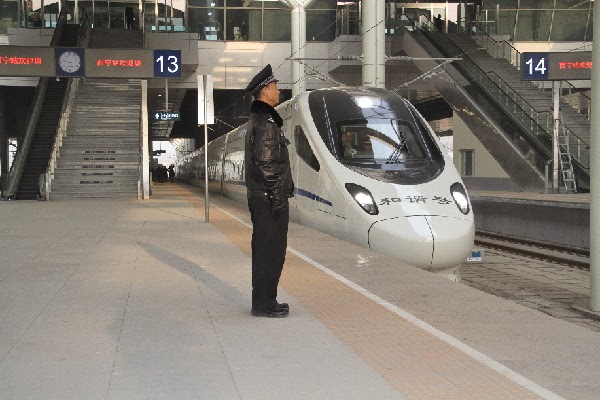 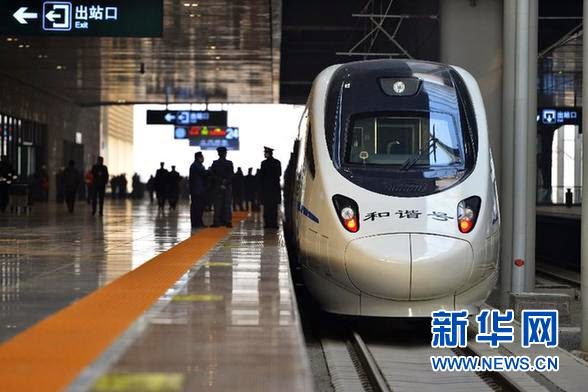 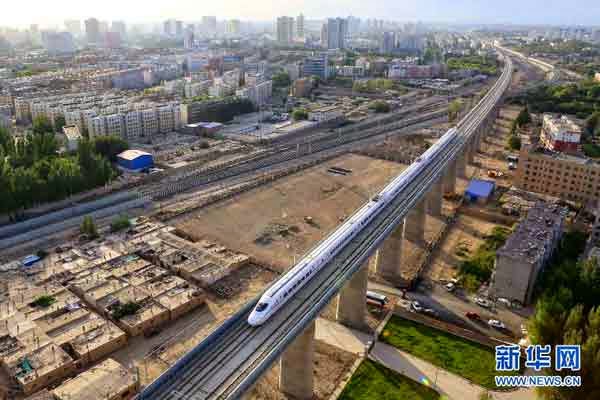 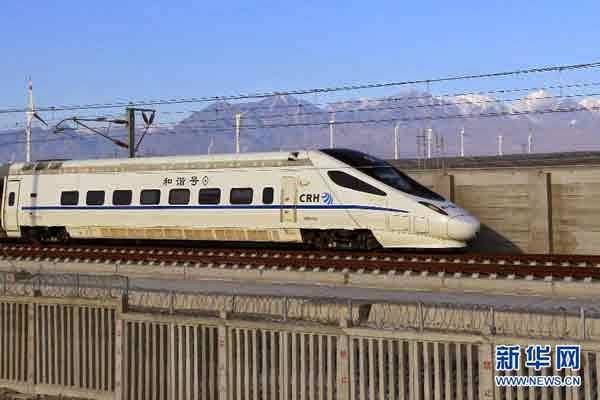 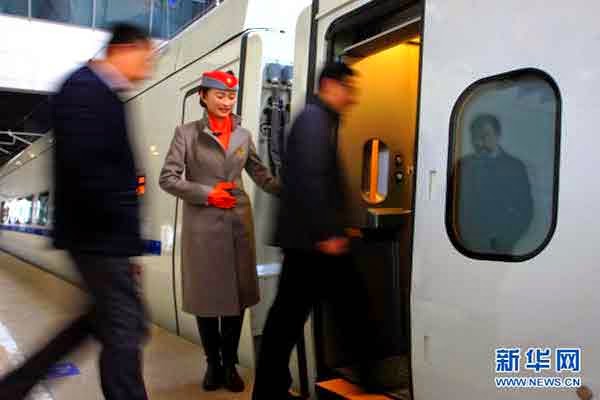 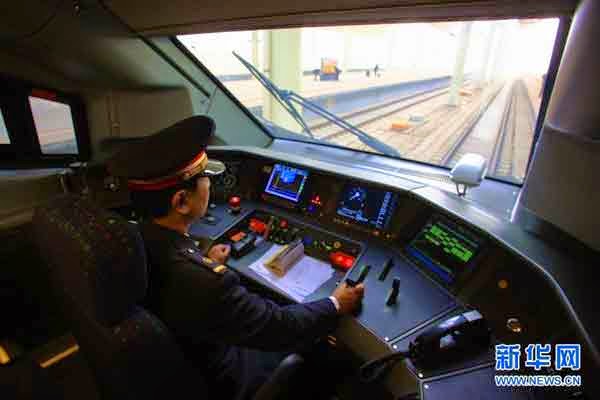