The McMahon Line is legal 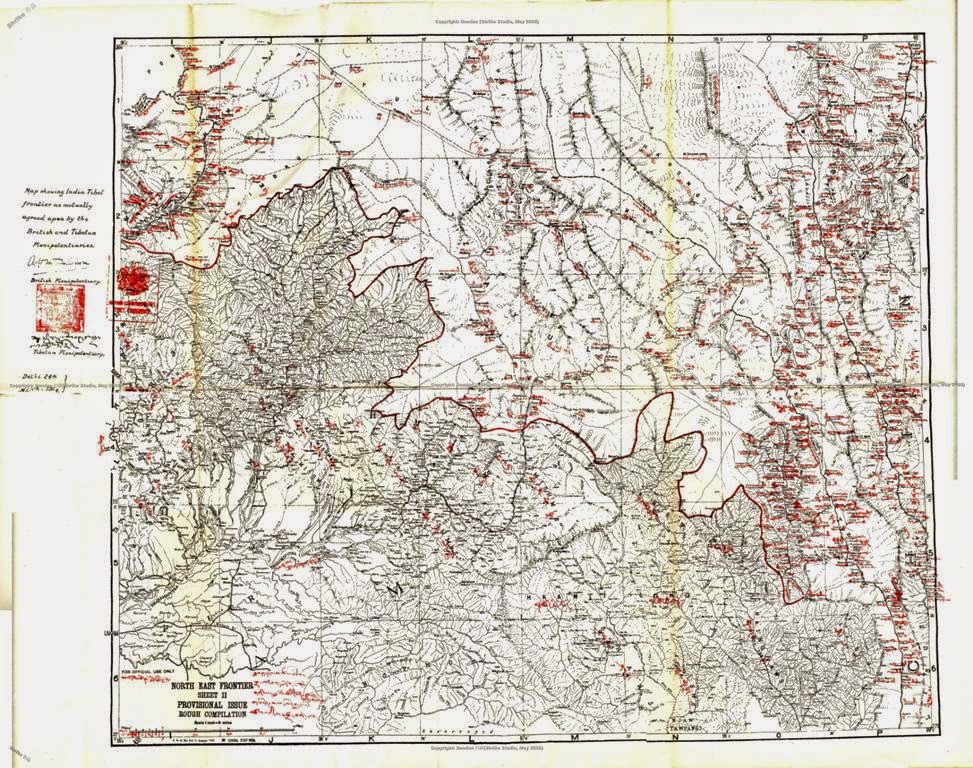 My article The McMahon Line is legal appeared in NitiCentral.
Here is the link...