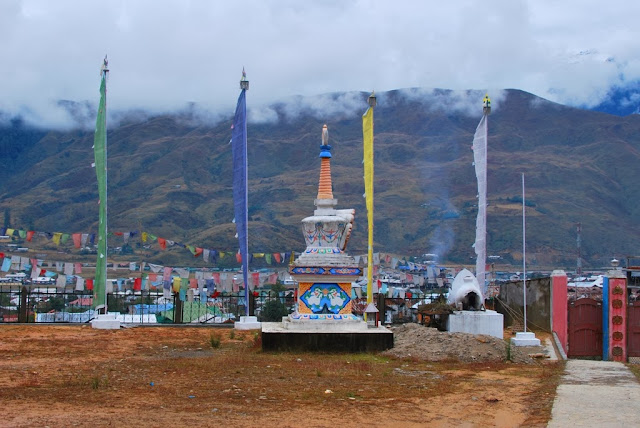 If after opening Nathu-la, thousands benefit from tourism in Sikkim, why should a similar strategy not be there for Arunachal Pradesh? If New Delhi doesn’t want to repeat 1962, it must win over the local population