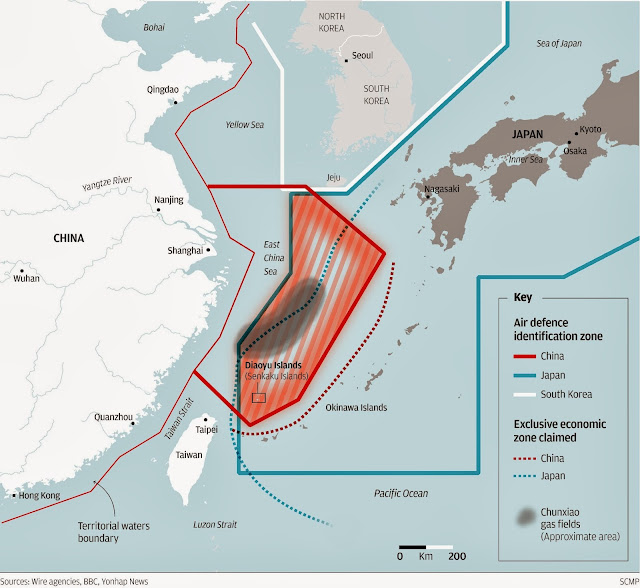 My article A New Chinese Aggression has been posted in NitiCentral.