A small step for India 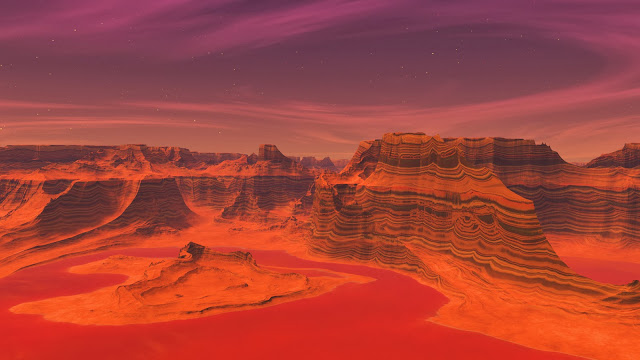 My article A small step for India appeared in NitiCentral yesterday.