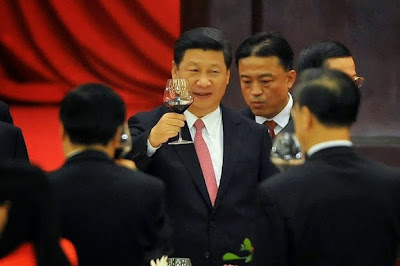 My article China’s 2013 yin-yang: Reforms and Security appeared in the Edit Page of The Pioneer today.

At the Third Plenum of the 18th Communist Party of China Central Committee, the new regime in Beijing decided that social reform and national security will be its priority for the next nine years