Why to go to China now? 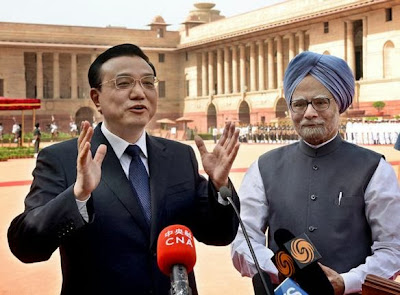