Her Home in Tibet 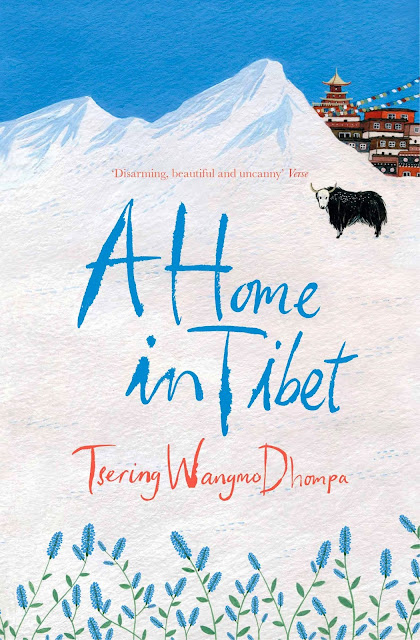