China dreams real, we only fantasise 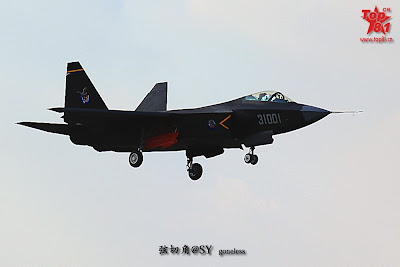 My Article China dreams real, we only fantasise about Chinese innovations appears  in The Pioneer today.