The Dark Sky of Beijing 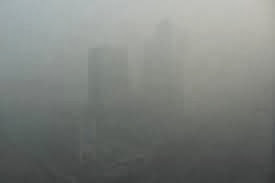