We are told that the Chinese PLA has constructed an unbelievable infrastructure leading to the borders areas in Tibet, particularly in Nyingchi Prefecture (Bayi town), north of the McMahon Line.
On the Indian side of the border, the infrastructure remains rather poor as far construction of roads, airports, advance landing grounds and helipads is concerned.
It appears that the PLA is also good at putting up temporary infrastructure.
These photos published on the China Defence Blog show how to quickly assemble a bridge on the Roof of the World.
Can you believe that it just takes 28 minutes and 100 men to construct this bridge?
At the same time, the Chinese complain against India's plans to deploy BrahMos supersonic missiles in Arunachal Pradesh.
They say that it is a matter of 'concern'.
After the the successful testing of 290 km range BrahMos supersonic cruise missile, the Communist English Daily Global Times said "the concern is because India has declared the deployment of three groups of these missiles to enhance deterrence".
The PLA are probably unhappy with the Indo-Russian cooperation in developing the BrahMos missile.
Don't you think that instead of developing new toilets, DRDO should find ways to quickly construct basic infrastructure?

At the end, I have added a picture of the road built by the PLA when the Chinese troops invaded India in 1962. The road was constructed in 18 days from the border pass of Bumla towards Tawang.
One can still see the trace 50 years later.
According to Major General P.J.S. Sandhu (Retd) who wrote an article entitled 1962 – Battle of Se-La and Bomdi-La (A View From the Other Side of the Hill and a Comparison with the Battle of Chosin Reservoir) in the USI Journal"


The Chinese Military Command appreciated that the Indian Army’s main defences lay at Se La and Bomdi La. The concept of operations that was evolved by the Tibetan Military District Command was to advance along different routes, encircle these two positions and reduce them subsequently. The plan was approved by Marshal Liu Bocheng, Head of a Core Group of the Central Military Affairs Commission. He outlined the strategy of concerted attacks by converging columns. Under this strategy, Indian positions were to be split into numerous segments and these were to be destroyed piecemeal. Marshal Liu compared the Indian Army dispositions with an analogy – ‘a copper head with the tail made of tin, a stiff back and a soft under belly’. After some debate, the operational concept that was evolved entailed : ‘smashing the head (Se La), cutting-off the tail (Bomdi La), snapping at the waist (Road Se La – Dirang Dzong) and dissecting the belly (Dirang Dzong).

Before 'smashing' the head, the PLA needed the Bumla-Tawang road. This explains the three-week's 'lull' after the first Chinese attack at the end of October 1962. 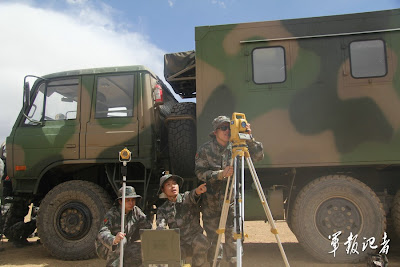 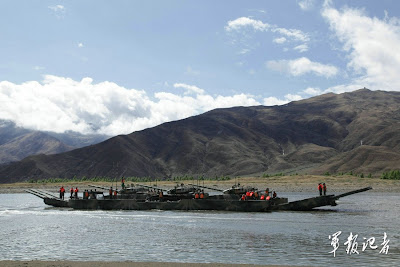 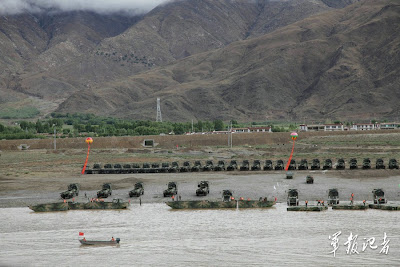 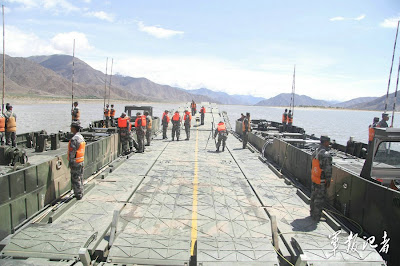 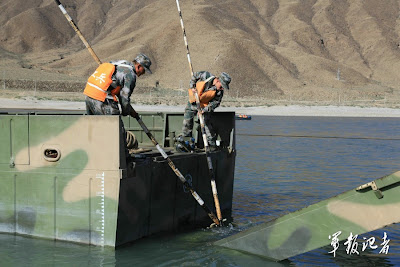 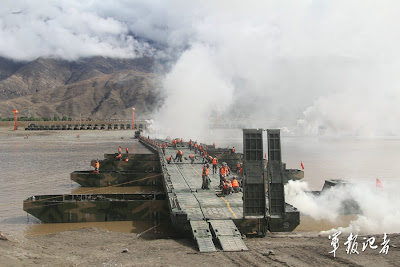 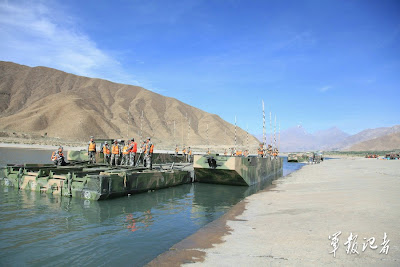 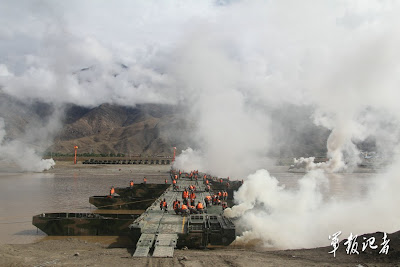 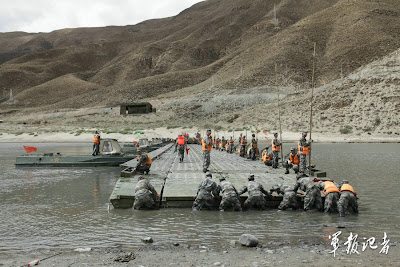 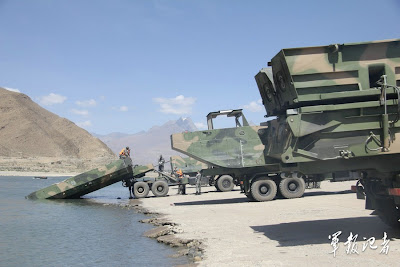 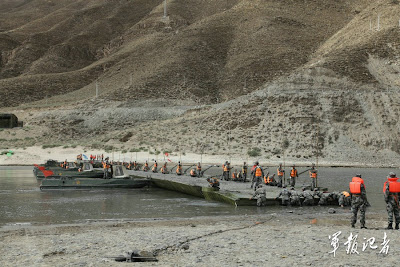 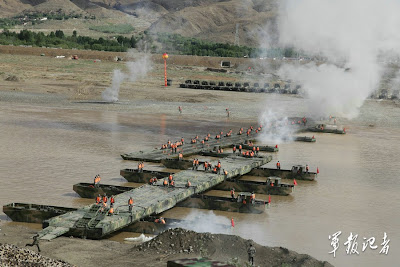 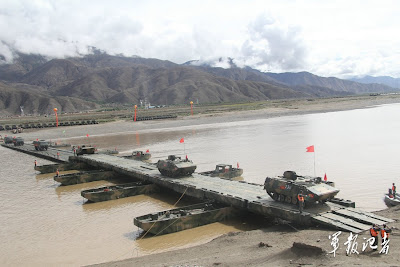 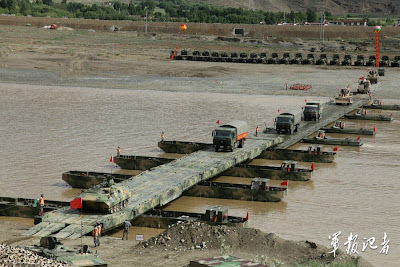 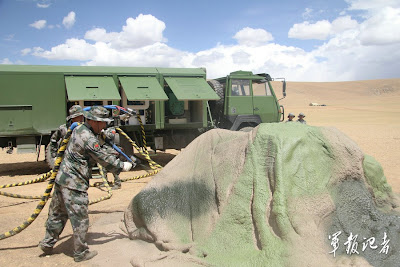