India should be watchful 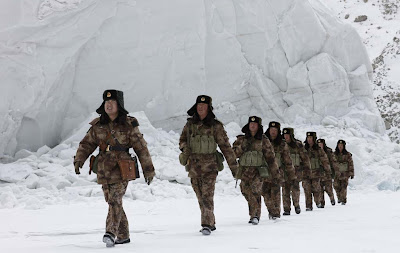 How can India settle their northern border with Gundas who have captured it from rightful owners of the land. It is high time India stop pretending like an Ostrich.

China got Tibet free without any military resistance from the Tibetans. All its neighbors gave up upon their historic neighbor that they remained peacefully since the India subcontinent was formed.

After Tibet, China wants more and more. So Nepal, Bhutan, India, and Bangladesh should protect their own interest by standing up for what is right and not settle the border with wrong party.

Even a child would not, how not to share anything stolen with the thief, otherwise they will have negative consequences.