Waiting for the Dalai Lama 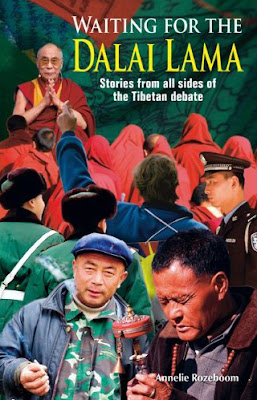