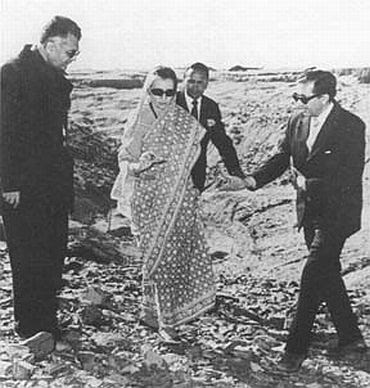 My article on the first Indian nuclear test appeared in today's edition of The Pioneer.


Recently declassified American documents explain how India caught the US by surprise on May 18, 1974 when it conducted its first nuclear test.