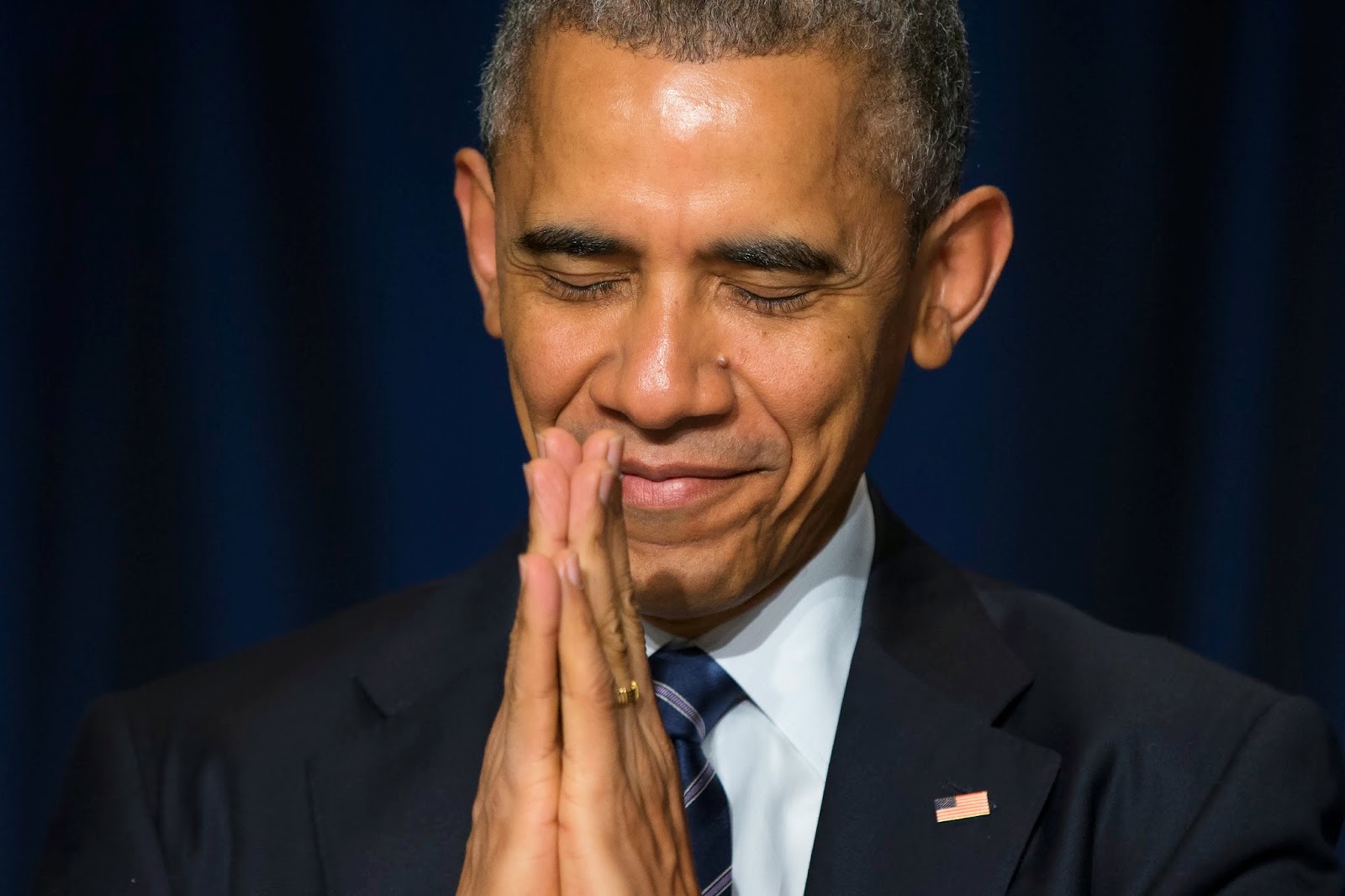 My article Does Obama really want to split China? appeared in NitiCentral.