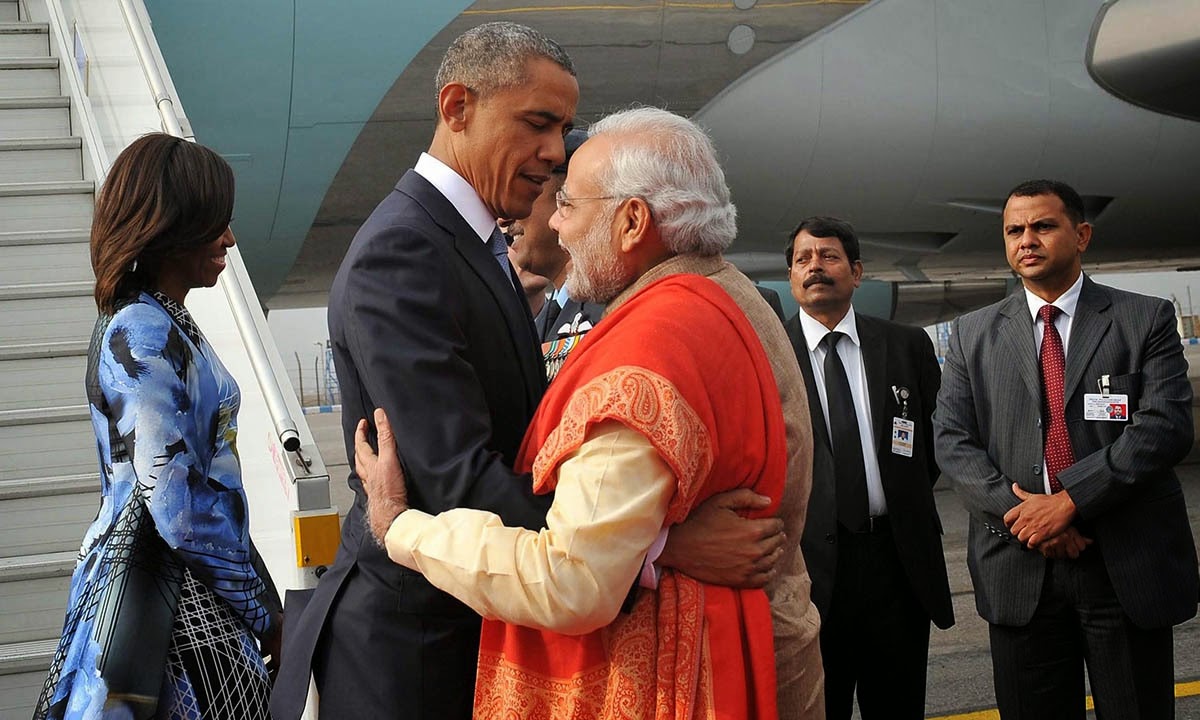 My article Rebalancing the Chinese Romance is posted in Rediff.com


'The question remains: Was the Obama visit truly a success?
'Only the future will tell us if the "breakthrough" in the nuclear liability issue will concretise into electricity... As importantly, it will be interesting to watch how India's relations with China will evolve in the months to come,' says Claude Arpi.