All is forgiven, let’s be friends. Good, but... 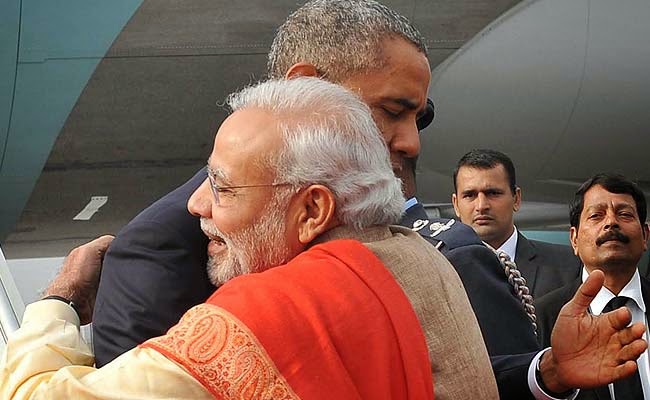 My article All is forgiven, let’s be friends. Good, but... is today in the Edit Page of The Pioneer.
Here is the link...

The US and West Europe have suddenly warmed up to the Indian Prime Minister, after having shunned and humiliated him through various actions. They are Modi’s friends today, but they are not all-weather friends