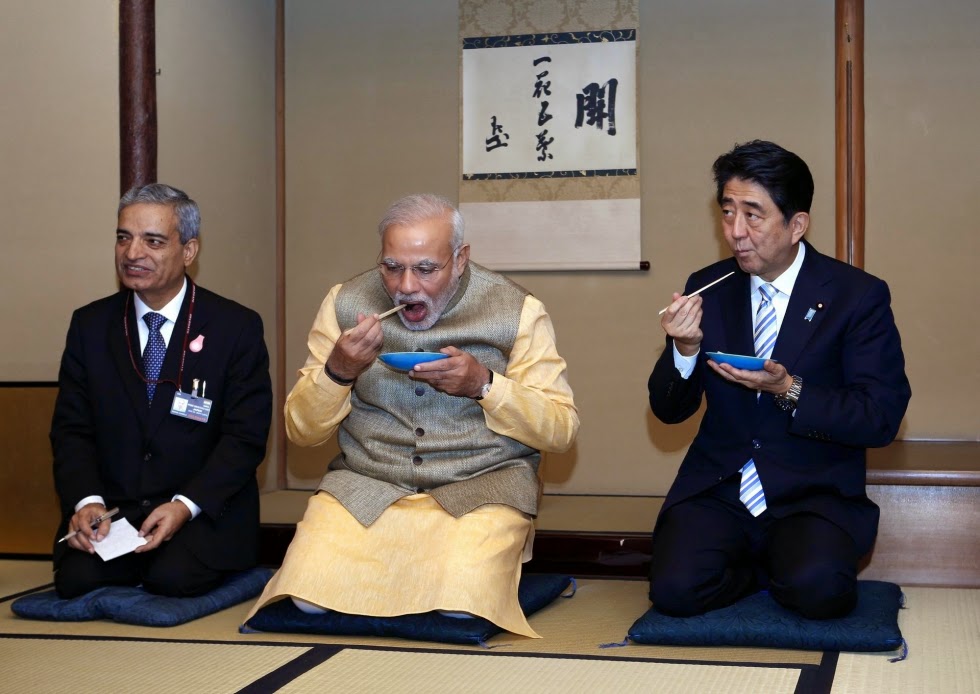 My article India, Japan, China and the National Interest Triangle has appeared on NitiCentral.

In the past, Delhi would have prevaricated and made sure that both Beijing and Tokyo were kept happy. Modi makes clear advances.