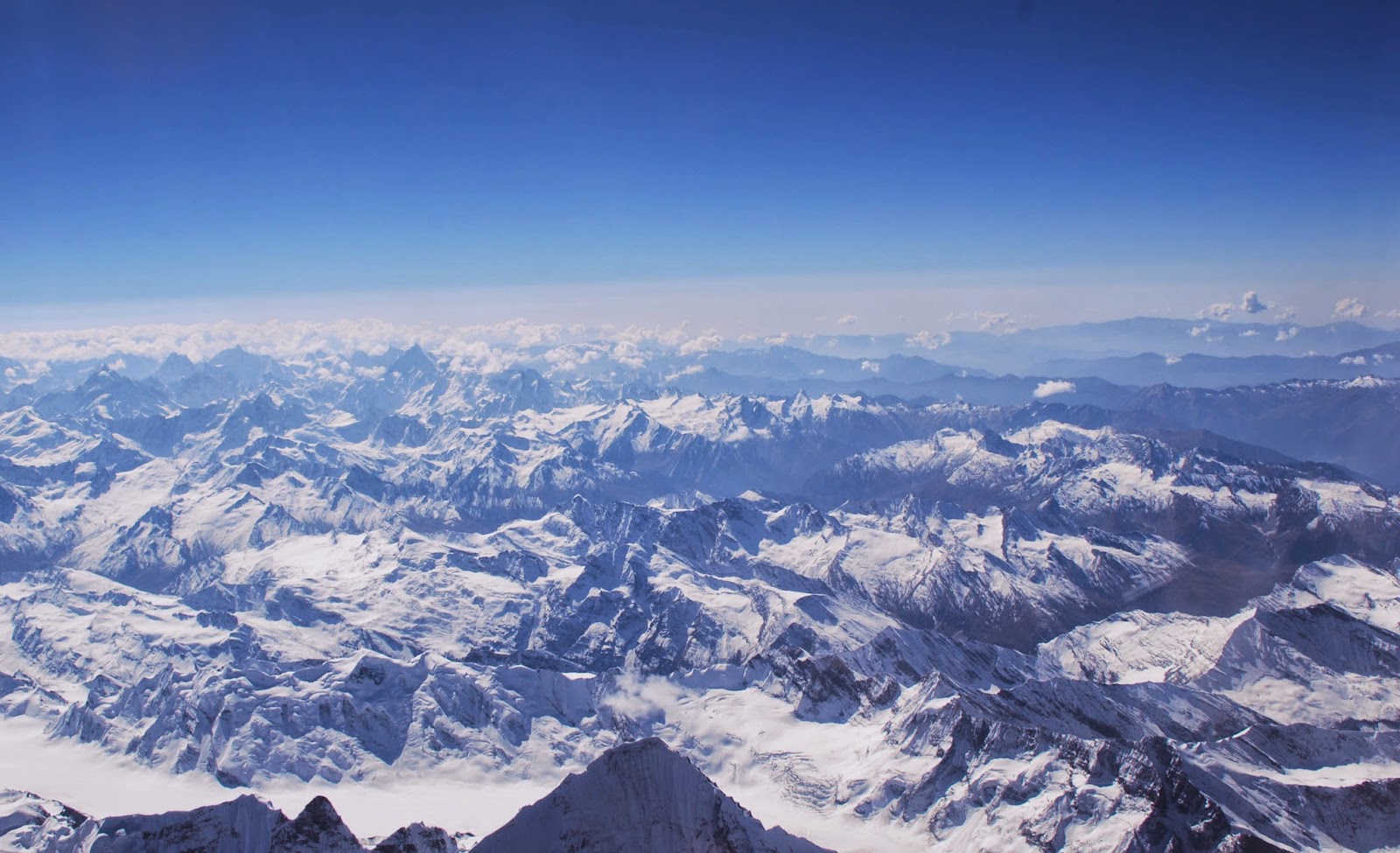 My article Heights hold the key to nation’s sovereignty appeared today in the Edit Page of The Pioneer.

A separate ministry for the Himalayas is a great idea which has, unfortunately, not received the attention it deserves. Even purely from the security perspective, an emphasis on the Himalayan region makes sense