The Little Book of President Xi 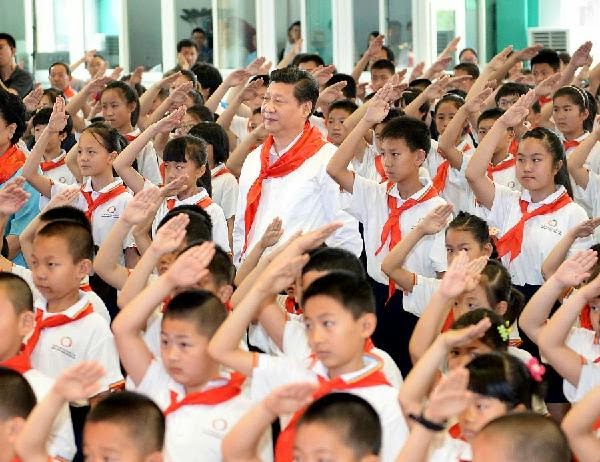 Does this remind you of something?
On May 30, 2014, the China Youth Daily reported that Beijing has increased the level of its security by deploying over 850,000 'security volunteers' throughout the city to assist the police.
These 'security volunteers' are supposed to patrol the streets and monitor the activities of their neighbors.
A 'community' intelligence network has also been activated; it includes nearly 100,000 'security informants'  (i.e. spies); the network covers the entire city of Beijing.
In June, some 1,000 safety officers will be deployed on buses and 866 security officers and guards at bus terminals. 4,000 buses will be equipped with monitoring cameras on board.
Residents who provide important leads about security risks may be rewarded a minimum of 40,000 yuan (about $6,413).
The same day, this article was reprinted by Xinhua, thereby giving it a larger publicity.
On May 30 too, President Xi Jinping visited a primary school in Haidian district in northern Beijing. He called for fostering socialist values among children: "All sectors of society should work together to nurture the seeds of socialist values in their heart so that the values can take root and germinate."
To give you one more hint!
A collection of 274 quotes from President Xi Jinping has just been published in a book form.
The South China Morning Post sees it as "an attempt to trumpet the success of China's policies and raise the president's profile".
It is titled  'Excerpts of Xi Jinping’s Remarks on Overall Deepening Reforms'  (not political of course) and it contains Xi's thoughts such as, “If you can contribute to ease air pollution and solve the problem of smog, you will be given honour and be a hero."
Or "We have to beware not to fall into the snare of division or Westernisation. We cannot… use the excuse of reform for our own interests.”
The book, edited by the Party Literature Office and published by the Central Party Literature Publishing House. is to provide 'guidelines' to the Chinese nation. 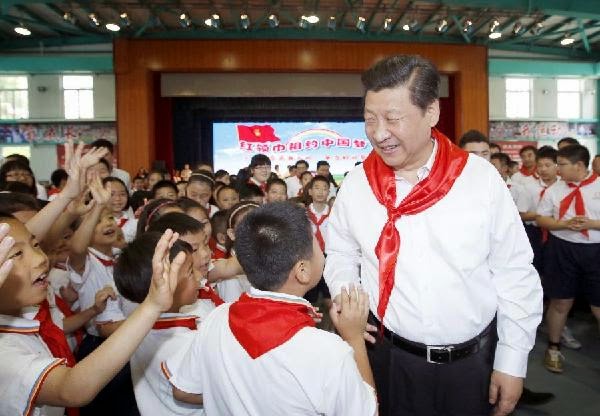 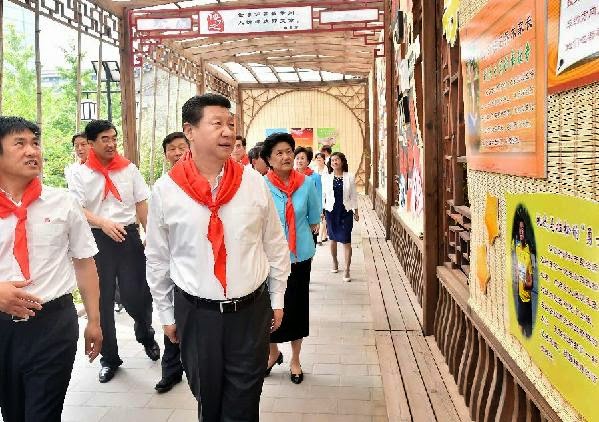 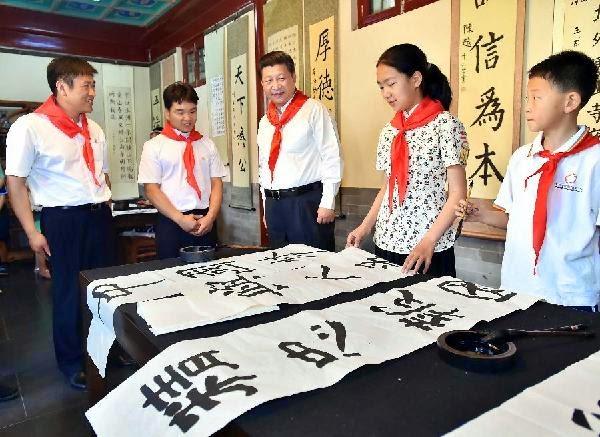 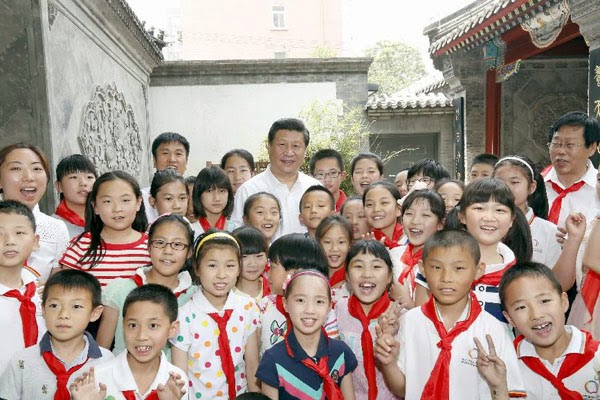