China takes India for a ride, not pilgrimage 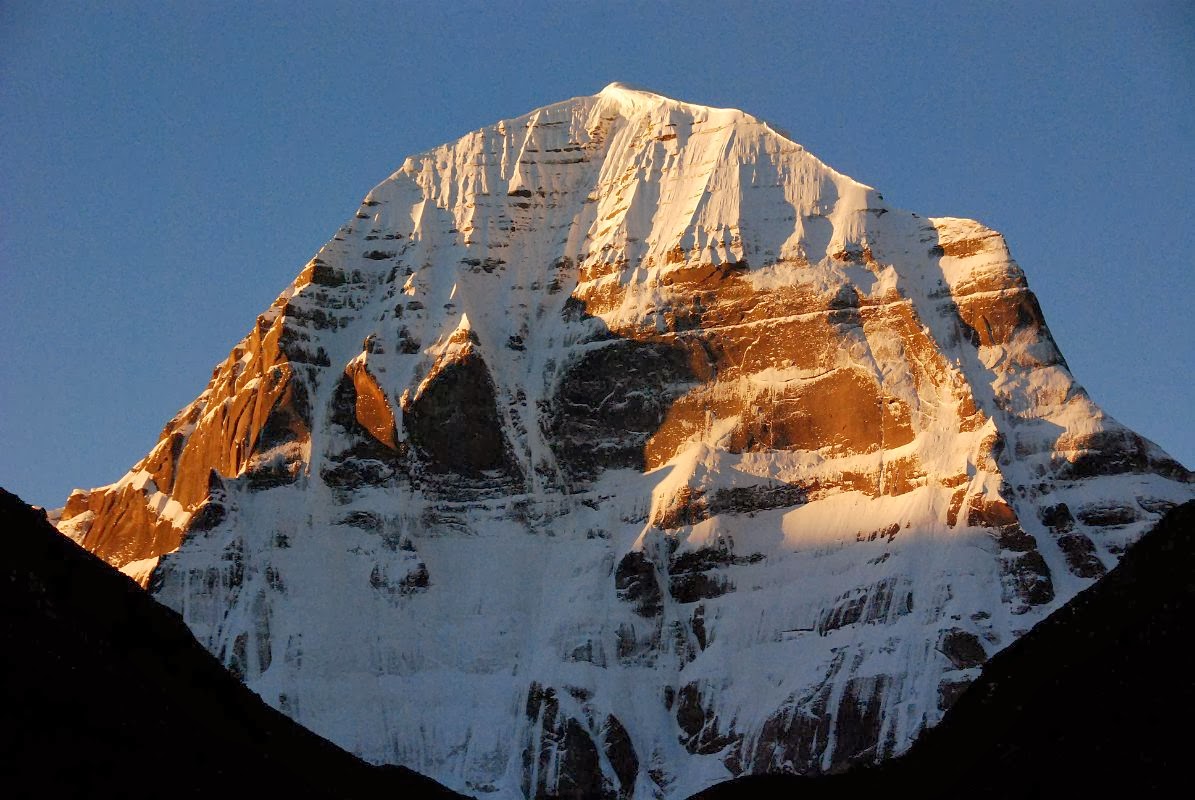