Chinese tourists in Tibet ...and elsewhere 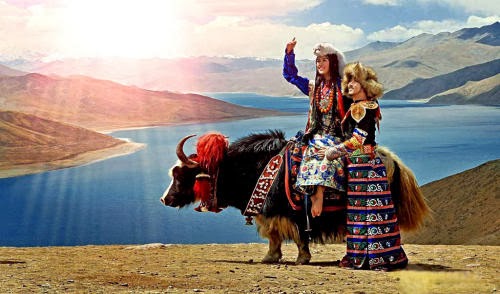 The official figures of Chinese tourists who visited Lhasa are out.
Tourism authorities in Tibet announced that the Tibet Autonomous Region witnessed a record numbers of tourists in 2013: 12.91 million Chinese tourists visited the Land of Snows.
Wang Songping, an official of the Regional Tourism Bureau told Xinhua that the total number of tourists who visited the region increased by 22 % compared to the previous year.
Even the number of overseas tourists increased by 14.5 % to reach 223,000  in 2013. Wang did not say from where these 'foreign' tourists came from.
Tourism in Tibet is a great business for China. Tibet's revenues from tourism have increased by 30.6 % compared to 2012. It reached 2.72 billion U.S. dollars. That is a lot money. The Chinese authorities in Tibet seem to have found the solution to solve the 'Tibet issue' once and for all.
Mr. Wang attributed the big rise "to nationwide promotional efforts, improved transportation access and an increasing number of individual trips."
It is true that that Tibet looks good (in the promotions); certainly better than foggy Beijing. 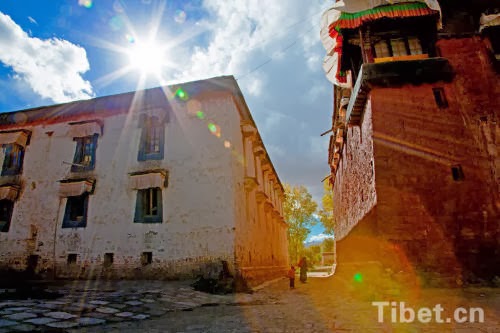 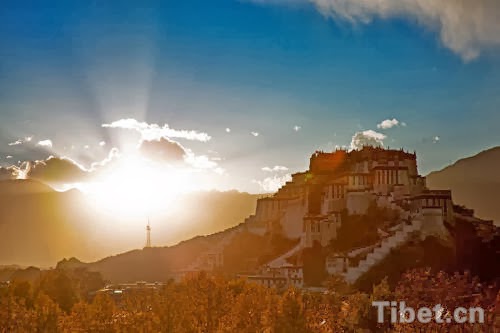 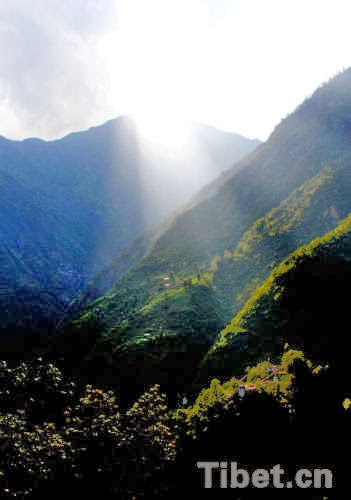 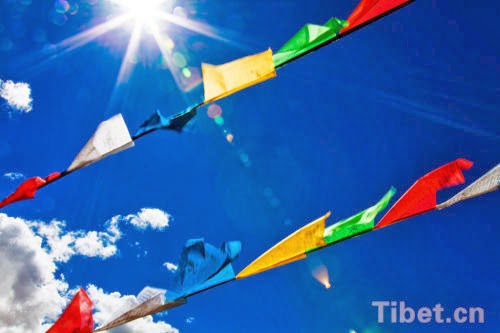 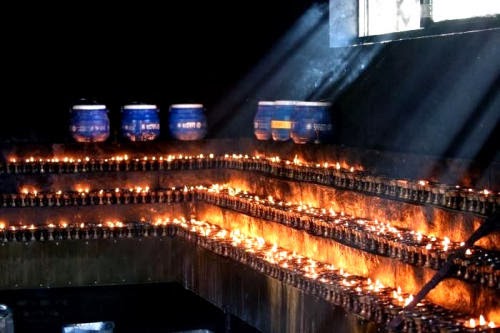 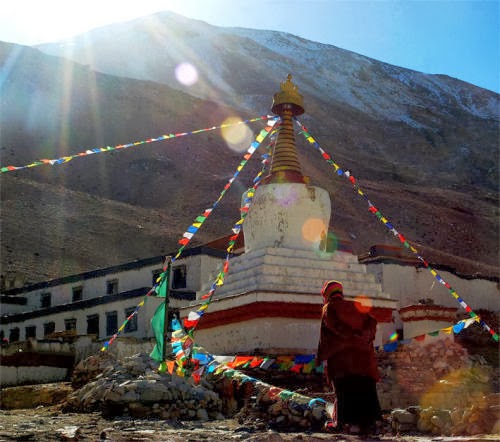 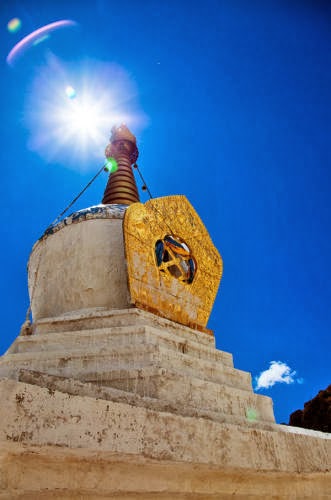 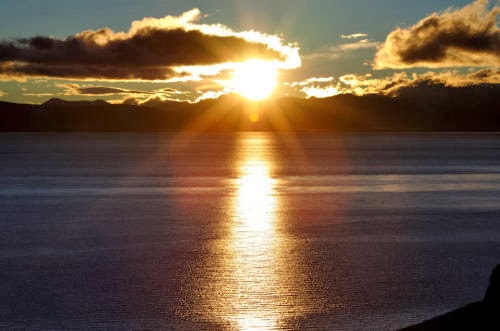 The main attractions, according to Wang are Tibetan Buddhism heritage sites, such as the Potala Palace, the Jokhang Catherdral or the Tashilhunpo monastery in Shigatse.
The Chinese press agency quotes one Ablikim, a dried fruit vendor from the Xinjiang saying that he has done sightseeing in Lhasa while doing business. Two birds with one stone: Ablikim explained that he walked along the [controversial] 'newly-renovated' Bakhor Street around the Jokhang Temple.
The article praises the reconstruction (without mentioning the destruction) of the heritage Bakhor area: "Vendors of various ethnic groups used to crowd the street, blocking the way to the temple. More than 3,000 stalls were relocated by November 2013 to the Bakhor Commercial Building, making the temple more accessible by tourists."
The Bakhor Commercial Building is a huge looking kitschy mall. 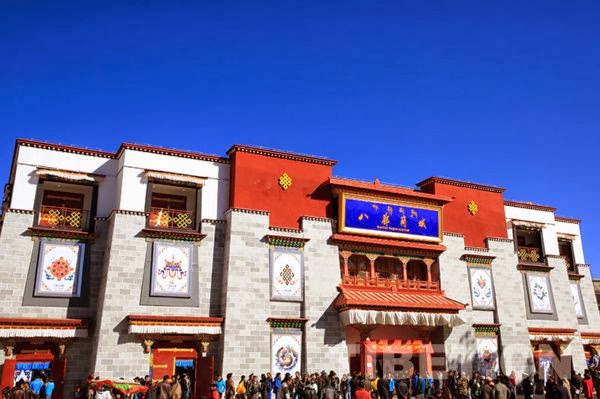 Interestingly, it seems than 330,000 Tibetans (11 % of the population of Lhasa), work in the tourism industry.
In a few years time, the majority of the Tibetan population will be either tourist guides, waiters or doorkeepers.
In the meantime, the regional tourism bureau expects to receive 15 million tourists in 2015.
The waves of Chinese tourists are not restricted to Tibet, Macau and Hong Kong are witnessing the same phenomena.
The South China Morning Post today writes; "A sense of frustration prevailed among Macau residents over the Lunar New Year as hundreds of thousands of mainland tourists swamped the city."
Can you believe it, according to the Hong Kong newspaper: "About 2.7 million people, mostly mainlanders and a smaller portion of Macanese, are expected to have crossed in and out of Macau at the main Gongbei Port checkpoint at Zhuhai by the end of the week-long holiday - more than five times the SAR's population of just over 550,000."
On Sunday alone, some 200,000 mainlanders crossed the border into Macau.
People; those who had tickets for the 11 am Hong Kong to Macau Turbojet ferry had to wait till 2 pm to cross over: "In Macau it was worse, with tickets sold at 11 am for ferries after 11 pm", says the report.
Every passing year, the situation is said to be getting worse.
Posted by Claude Arpi at 6:23 AM