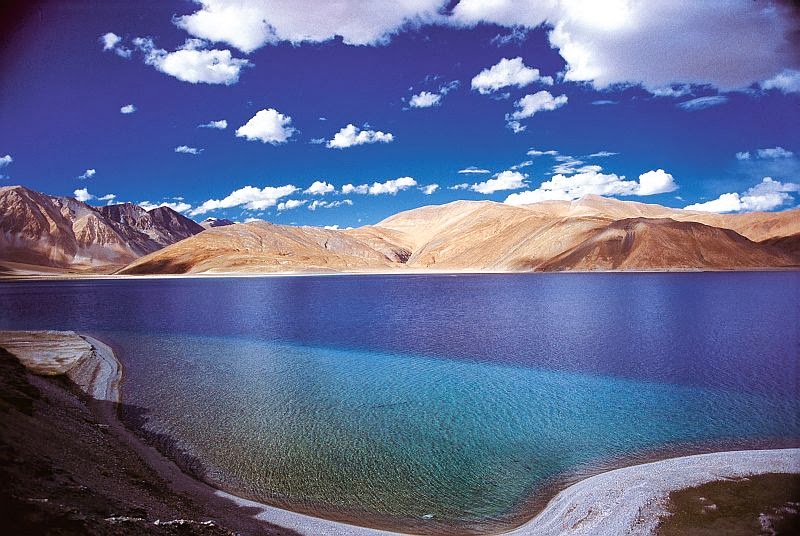 Amazing news!
An article in China Tibet Online tells us, 'Safe water available for locals in Tibet's remote county'.
What does it mean?
Since when Rutok County (Dzong), this remote area east of Ladakh is polluted?
Quoting The Tibet Daily, the reporter explains: "The Rutok County in the remote Ngari Prefecture in western Tibet, has access to safe drinking water in [since?] 2013."
Is the Indus river flowing not far away polluted too?
What about the beautiful Panggong Tso, located some 15 km from Rutok town (Rutok is also the name of the County, Rutok Dzong)?
The article affirms: "The Rutok County has achieved the goal of providing safe drinking water, which has benefitted 1,860 farmers and 277 faculty members and students. Moreover, the livestocks in the rural area also got access to the drinking water last year."
Wikipedia thus describes Rutok: "It is the seat of Rutok County in the Ngari Prefecture. It is located 126 kilometres by road northwest of Ngari [town]. The town has a population of about 1000 people. Older reference works give the name as Rudok. It lies approximately 10.5 miles east of Zhabsang near Panggong Tso [lake]. ...Rutok is a small town on the Ladakh frontier of Tibet, close to India. Rutok is picturesquely situated on the side of a hill standing isolated in the plain near the east end of Lake Panggong in Ladakh."
Historically, Rutok was the seat of the Garpons, the Governors of Western Tibet.
For centuries, nomads from Tibet and Ladakh have sent the herds grazing around the salted lake, did they know that the rivulets flowing in the lake was 'unsafe'? 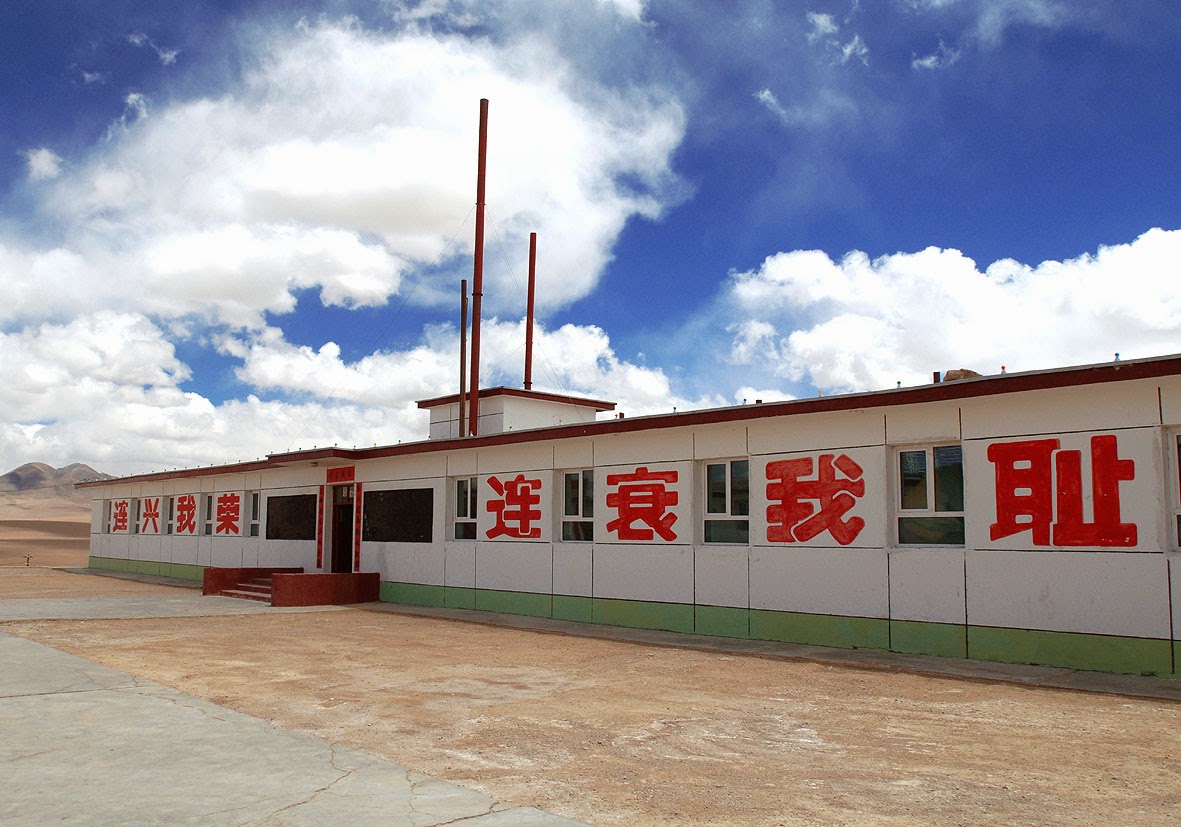 Now, it appears that the local government has drilled over 300 wells "to solve the problem of shortage of safe drinking water".
The Chinese have invested some 2.42 million yuan (400,000 US $) in the project.
'Safe drinking water' has also been provided to the Lhundrup Choden Monastery, costing 574,000 yuan (95,000 US $) to the Chinese exchequer.
The article does not mention the PLA garrison posted nearby.
Are they drinking 'safe water'?
If this article is to be believed, one of the most pristine regions of the world is now polluted? Why?
Perhaps too many migrants sent from China?
Posted by Claude Arpi at 7:28 AM