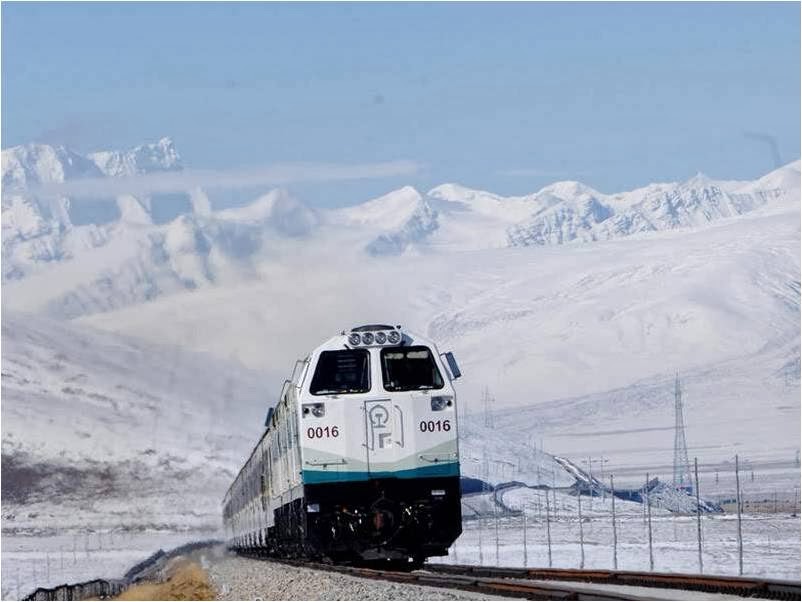 My article on the extension of the Lhasa railway line to the Indian border, India’s nightmares over Chinese bridge on Yarlung Tsangpo river appeared in NitiCentral.