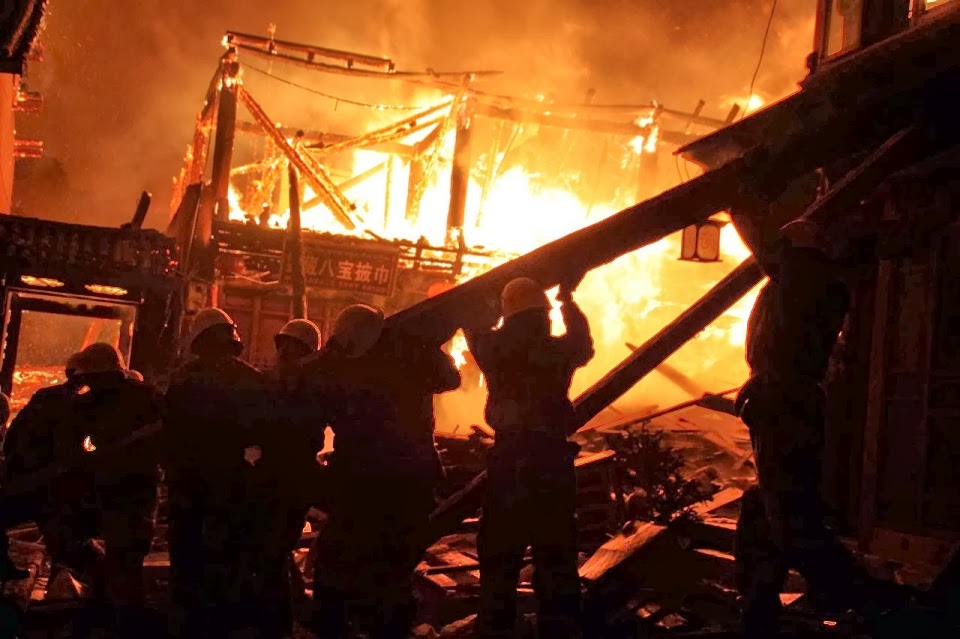 My article on the two recent fires in Tibet appeared in The Statesman today.

The   authorities   believe   that   it   is  unlikely the blaze was deliberately started;  Xinhua  said  that the possibility of arson has already been ruled out, though an investigation is still under way. Suspicions arose after some local people questioned the slow speed of the response of emergency services.  These two fires have a common feature, they symbolise the 'New Dream Tibet' (or Tibet with  Chinese characteristics) envisaged by Beijing ~ CLAUDE ARPI