It’s not the last word on a First Lady 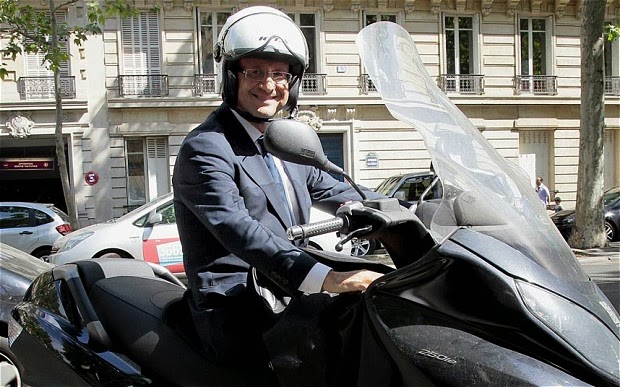 My article It’s not the last word on a First Lady appeared on the Edit Page of The Pioneer today.

On one side we have a ‘Kejriwalisation' of society in which the common man is king and can do whatever he wants. On the other, is the ‘People-isation' of the world where only the rich and beautiful attract attention