Writing is on the wall, but India doesn’t read 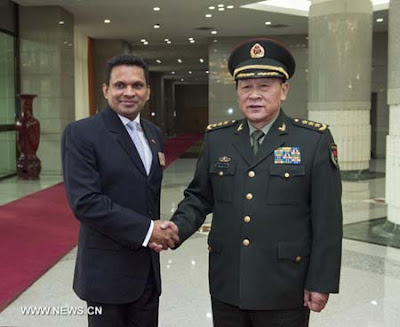 My article Writing is on the wall, but India doesn’t read apperared in the Edit Page of The Pioneer today.
Click here to read...

National Security Adviser Shiv Shankar Menon could not even meet the new Chinese leadership during his recent visit to Beijing. On the other hand, the Maldives’ Defence Minister was given the red carpet treatment