The worst are easier to replace than the best 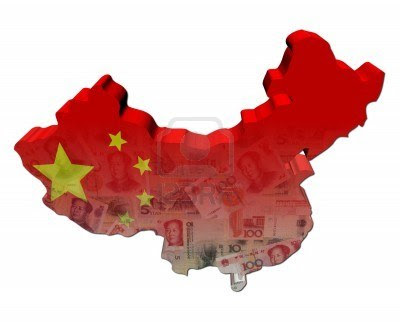 
In China, corruption in politics is as high as, or even higher than, in India. It has become the subject of a national debate. Many corrupt Chinese have reportedly fled their country. Is this good riddance?