In the Shadow of Mystic Tibet 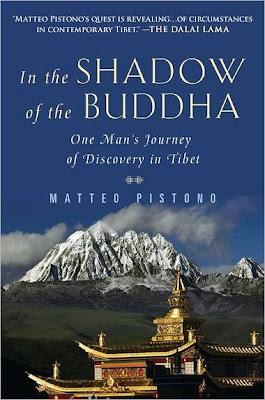