Is it enough to just watch? 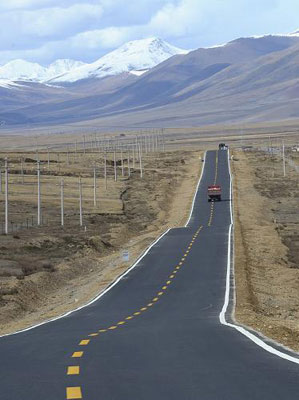 Foreign Minister SM Krishna says he is 'watchful on China projects near border'.
According to newspapers' reports: "India asserted that it keeps a 'constant watch' on all developments having a bearing on its security. The government is giving careful and special attention to development of infrastructure in the border areas opposite China in order to meet our strategic and security requirements and also to facilitate the economic development of these areas. This includes Jammu and Kashmir, Himachal Pradesh, Uttarakhand, Sikkim and Arunachal Pradesh.”
S M Krishna also told the Lok Sabha that his government was aware of China building projects in developing countries, including Sri Lanka’s Colombo South Container Terminal.
All this is good, but is it enough to just watch? In the early 1960's, India was also watching.
I am posting below an article published by Xinhua on the developments in Wetsern Tibet (Ngari region) north of Himachal and Uttarakhand.


Statistics show a total of 7.919 billion yuan has been pumped into the construction infrastructure in Ngari Prefecture in the west of Tibet Autonomous Region (TAR) during the 11th Five-Year Plan period (2006-2010), exceeding the original target of 7 billion yuan.
From 2006 to 2010, greater efforts have been exerted to strengthen the infrastructure construction to improve the traffic condition, yielding good results in Ngari Prefecture.
The Ngari Gunsa Airport officially was opened this July, shortening the time from three or four days to one and half hours by car to Lhasa, the regional capital, and meanwhile National Road 219 resumed traffic after the reconstruction. 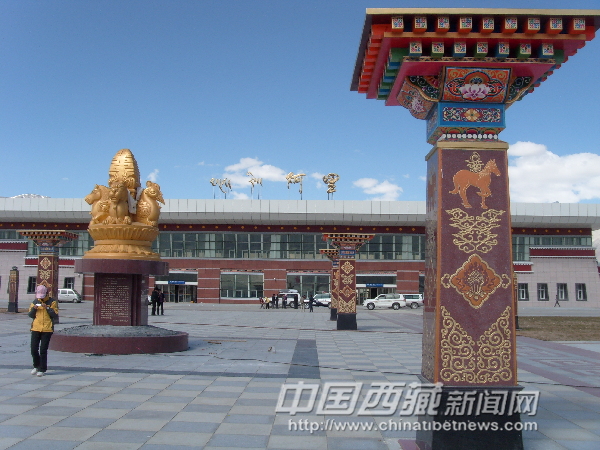 During the 11th Five-Year Plan period, the rural highways in Ngari have been remarkably improved with increasing investments from the State Council.
By the end of 2008, altogether 84 villages in 36 townships in the prefecture have gained access to highways. 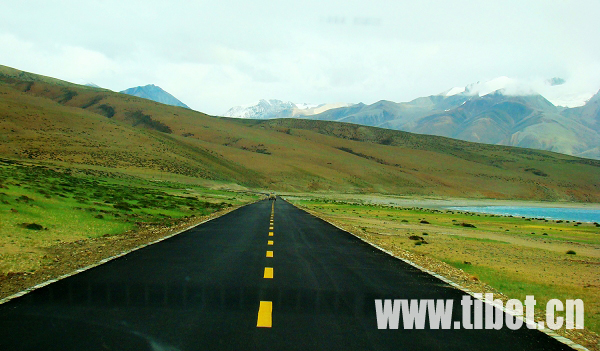 All villages (townships) and 80% of the administrative villages are expected to access paved roads in Ngari with the total highway mileage reaching 5,800 kilometers by the end of 2010.
Posted by Claude Arpi at 6:11 AM