The Nalanda Renaissance in India 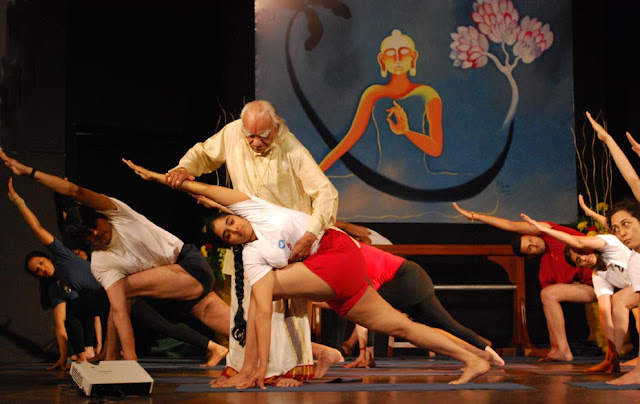 Recently the Dalai Lama declared that ‘he was contemplating retirement within months’. He however quickly added that the ‘final decision will be taken after consultations with the [Tibetan] political leadership and Parliament-in-exile’.
He later explained "I want to inform them about my intention although I briefly mentioned (about it) already." When requested to give a date, he said: "I do not know; may be next few months." The Indian (and foreign media) also immediately titled: “The Dalai Lama to retire soon”.
China immediately reacted. A Communist Party scholar Zhao Gancheng of the South Asia Studies at the Shanghai Institute for International Studies., confided to The Global Times: “the Dalai Lama just wants to manipulate the choosing of the next Dalai Lama so as to find one who he believes could take over his separatist activities."
This is of course pure propaganda. Is it not strange that Communist China which has always considered religion as a poison, now claims skill in locating reincarnations of senior Lamas?
The truth is elsewhere. Spiritually, the Dalai Lamas are the incarnation of Avalokitesvara, the Bodhisattva of compassion and Saint-Patron of Tibet. Ages ago, these beings took the vow:


For as long as space endures
And for as long as living beings remain,
Until then may I too abide
To dispel the misery of the world

Nice posting. Do you know about these yoga books?