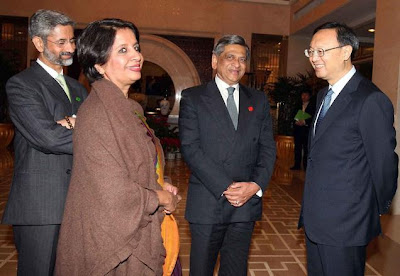 I think this is also a false analogy to compare J&K to Taiwan. J&K is under indian control while Taiwan is NOT under Chinese control.

It is now clear why China becomes so "assertive" recently--The world yielded to China on the Taiwan identification issue too much. If they made the world accept that Taiwan is a inalienable part of China, and the government of People's Republic of China is the sole legal government of China in the 70s given that PRC had never ruled Taiwan for even a second; why can't they claim something else when they become strong?