Will the 'paharis' look after the Himalayan borders? 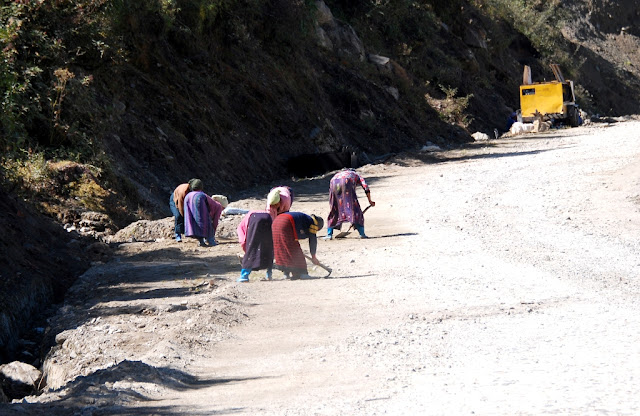 My article entitled (sic) Smell the coffee along the China border appeared in the Edit Page of The Pioneer.

While Beijing has been pressing with remarkable speed in developing infrastructure along its borders with India, the latter has shown equally remarkable laxity over the same. Hopefully, things will now change