How the next Dalai Lama may be selected!

Two years ago, I mentioned about the 'arranged' recognition (and enthronement) of the Tenth Panchen Lama.
Today, a Chinese website published a series of photos of the so-called Golden Urn ceremony organized by the Communist Party of China (CPC).
Though at the end of the recent Kalachakra the Dalai Lama stated that he will live till 100, the Communist Government in Beijing is meticulously planning his reincarnation.
It explains the publication of the 1995 'rehearsal' for the selection of the Eleventh Panchen Lama.
The photos of the farcical ceremony are posted below. 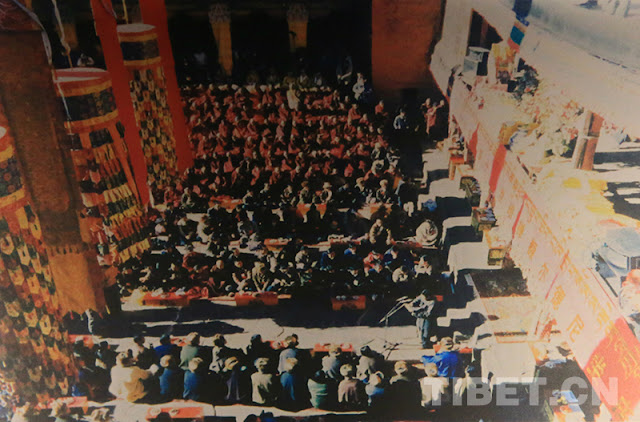