Confronting a phase of political anitya 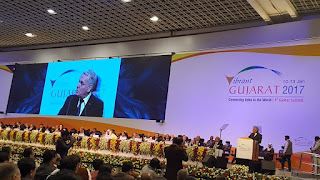 This year, the international scene will witness, if not global ‘impermanence’, at least a sea of changes. World leaders, be it Chinese, Russian, French or American, will have to learn to live with anitya (impermanence)