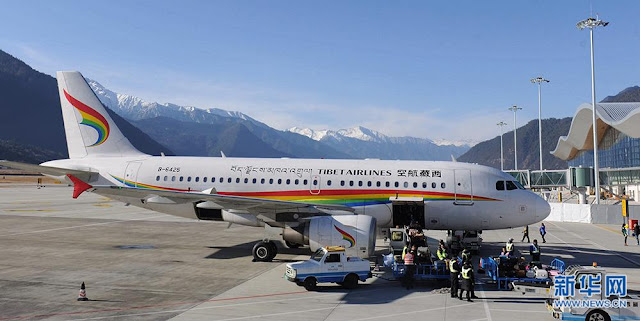 While Indians are struggling with the demonetization scheme introduced by the Narendra Modi Government on November 8, Cashless Tibet is blooming, at least according to Xinhua.
On January 4, the official news agency reported: “While Tibet evokes images of ancient traditions for many tourists, people are discovering they don't have to give up modern conveniences when they travel in the far western region.”
The article cites a tourist from Fujian Province who was able to pay through Alipay at a fast food chain in downtown Lhasa. Xinhua adds: “The restaurant opened in March, and within a month, customers no longer had to pay in cash.”
Alipay.com is a third-party online payment platform launched in 2004 by Alibaba Group and its founder Jack Ma.
A store manager explains: “Mobile payments have not only improved efficiency, but also save tourists a lot of time withdrawing money from the ATM."
For Xinhua, “Going cashless has become the new normal for Tibetans,” adding “restaurants, souvenir shops, and movie theaters all provide online payment services.”
The number of Internet users in Tibet would have reached 1.639 million in March 2016.
According to Alipay, 83.3 percent of payments in Tibet were conducted via mobile phones in 2015, topping the country for four years in a row.
Norbu, a Tibetan who works at the Lhasa branch of the People's Bank of China is quoted as saying: “This year's online transactions rose significantly compared to previous years. Partly because more stores accept online payments, but more importantly, it shows a change in consumption and payment habits among the public in Tibet."
In another article, Xinhua quotes Alibaba's financial branch Ant Financial saying that the company's 2016 annual report shows that 90 percent of online payments in Tibet were made on mobile devices.
It is far higher than in the more developed coastal provinces of China.
China now boasts that due to communication signal coverage, farmers and herdsmen, even the remotest villages in Tibet can use cell phones to purchase daily necessities online.
It is probably an exaggeration.
Xinhua also said that over 80 percent of mobile payment users were born in the 1980s and 1990s. Shigatse Township ranked first in online shopping in Tibet, with consumption per person exceeding 10,000 yuan (1,430 U.S. dollars) for the year. QR codes are used for payment are common in restaurants and shops.

Airlines booming
In the meantime, Chinese statistics, for what they are worth, say that in 2016, the Tibet civil aviation set a new record with more than 4 million passengers flying to Tibet. According to the Tibetan Autonomous Region’s Bureau of Civil Aviation Administration, the number of passengers had crossed 3 millions in December 2014.
The same statistics say the airports have grown from one to five, airline companies increased from one to nine, airline routes from one to 71, cities connections from one to 41 and staff from 16 to more than 2,300.
Wang Zhaojun, head of the TAR's Planning and Statistics Department stated that Tibet has now gained a valuable experience of operation on the plateau.
During the 13th Five Year Plan Period (2016-2020), the airports of Lhasa Gongkar, Nyingtri Mainling and Chamdo Bangda will be ‘reconstructed and expanded’.
I mentioned earlier on this blog, the design of Terminal 3 of Lhasa Gongkar Airport is ready. By 2025, the capacity of the new terminal will be 9 million passenger and 80,000 tons of cargo.
SF Airline should officially launch all-cargo flights from Chengdu to Lhasa in March 2017 “to meet the consumer demand for air cargo transport as the online shopping has become a part of Tibetan people’s lives.”
There is no doubt that Tibet is changing.
Is it for the good? It is another question. 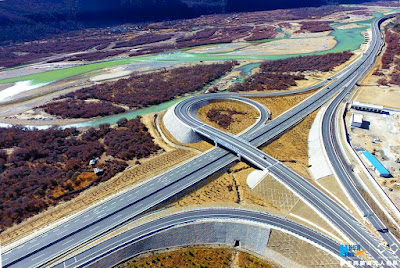 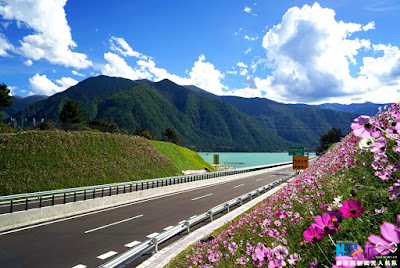 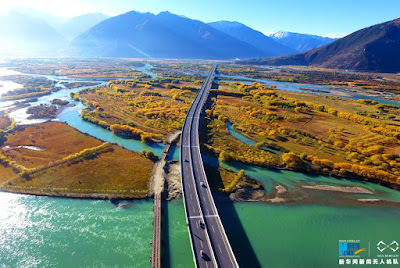 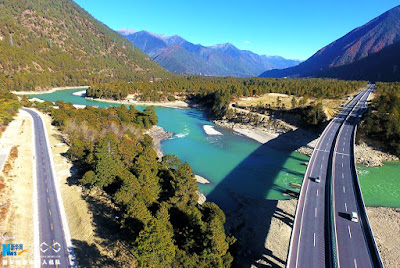 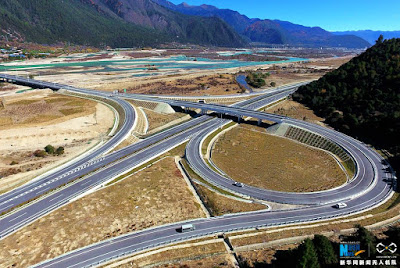