The Army that we must watch out for 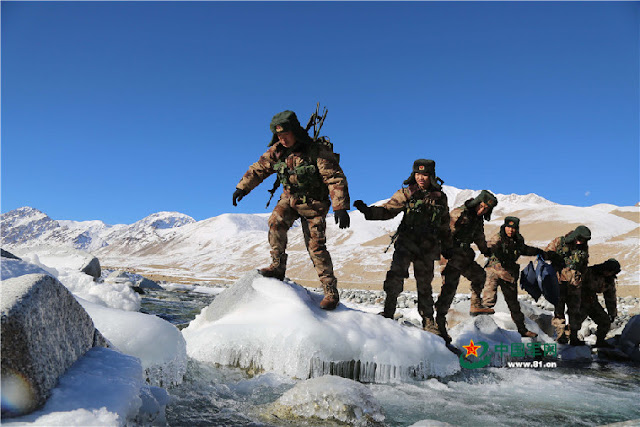 My article The Army that we must watch out for appeared in  the Edit Page of The Pioneer today.

President Xi Jinping is faced with a daunting task to reform his Army. While he will have to face hurdles, India must get ready as Chinese defence forces will become fitter and better prepared for any eventuality