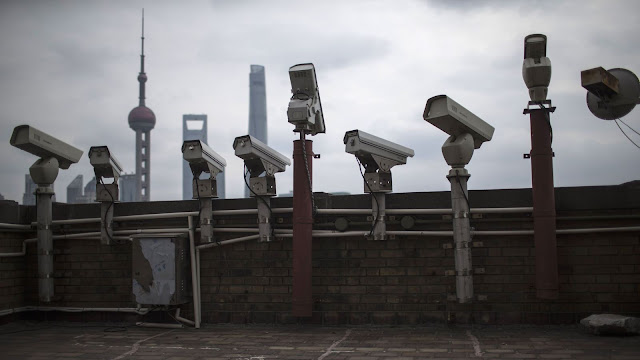 My article For real intolerance, see China template appeared in the Edit Page of The Pioneer today.

India, with a population of over one billion souls, has obviously some fools, some big-mouths and even some intolerant individuals. But in my 41 years in this country, I always experienced a very, very tolerant country