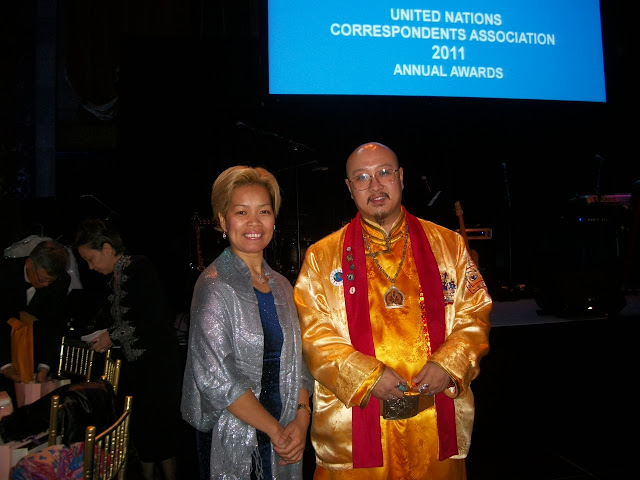 Communist China has recently developed a great expertise in 'soul reincarnation'.
The reason why the atheist Chinese Communist Party looked into the issue is that 'living Buddhas, as Beijing calls the reincarnated lamas or Tulkus, usually wield great influence.
They can have political power, but also economic sway. It is, in fact, one of the best businesses nowadays, whether in the West or in the Middle Kingdom. More rarely, they have spiritual authority.
The Communist Party is also conscious that things are getting out of hand. It has now decided to differentiate between the 'good' lamas, who will pay obedience to Karl Marx's doctrine and the fake ones, who run private businesses.
During a meeting of the United Front Work Department in June, President Xi Jinping said, 'Active efforts should be made to incorporate religions in socialist society.'
'Religions in China must be Chinese,' Xi added. 'The development of religions in China should be independent from foreign influence.'
That is probably why Beijing has decided to develop a database of 'living Buddhas' to help differentiate the fake from the real (that is, those who owe allegiance to the Communist party) Rinpoches (an honorific title).
Last month, The China Daily reported, 'Authorities are setting up a database of legitimate living Buddhas and will publish the information online. This will enable followers of Tibetan Buddhism to distinguish between real living Buddhas and fake ones.'
'Some fake living Buddhas have posed threats to national security,' it added, 'as they use money they collect to sponsor illegal or even separatist activities in Tibet.'
How can one get a certificate from Beijing that one is the right 'returned soul'?

Click here to continue reading...
Posted by Claude Arpi at 7:50 AM