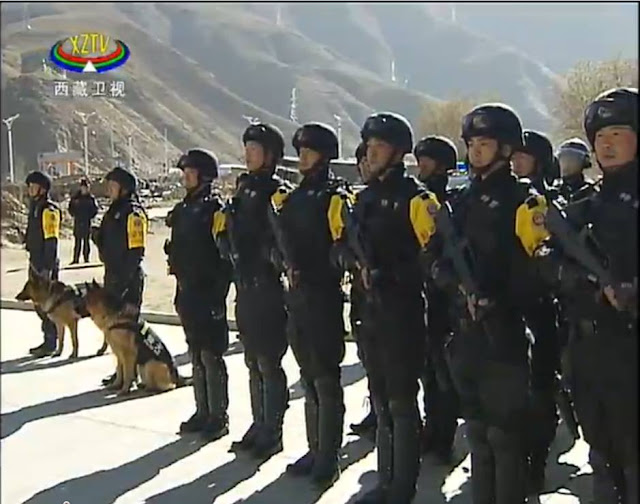 Beijing is busy manipulating even the religious sentiments of its citizens. Earlier it practised atheism, but realising the people’s deep faith in Buddhism, it has begun promoting its official religious leaders