Some 10 days ago, I wrote a piece "Chinese objection to Indian road projects unacceptable" for NitiCentral (see below).
My conclusion was that "There is absolutely nothing wrong in the proposed project to build a road on the Indian side of the India-Tibet border."
Yesterday, during his monthly press conference, the Chinese Defense Ministry spokesman Yang Yujun again "urged India not to take actions that will complicate the situation on the border, where the two countries have territorial disputes."
It was in response to a question about Delhi's plan to build 54 border posts in Arunachal Pradesh ('Southern Tibet area' for Beijing).
Yang Yujun said: "We have taken notice of the reports. China and India have disputes over the eastern part of their border. We hope India will try to help maintain stability and peace in the border areas, instead of taking moves that may further complicate the situation."
The same day China Tibet Online run a piece on the roads in Tibet.
The caption was the same for all the pictures: "An off-road vehicle is running on the well-paved highway with endless grassland on either side in southwestern China's Tibet Autonomous Region".
Looking at these pictures, it is clear that the terrain is not the same on the Tibetan side of the LAC than on the Indian.
China which has built extremely good roads to the LAC, objects to India struggling to her side of the LAC (for example in Taksing area of Upper Subansiri) where the terrain is extremely difficult.
Further, China brings lakhs of Han tourists a few kilometers of the LAC under the pretext to visit the 'most beautiful villages of China' or 'experience' the sources of the Yarlung-Tsangpo (Siang-Brahmaputra).
At the same time, India continue to insist on an Inner Line Permit (for Indian nationals) and Protected Area Permit (for foreigners).
It is high time for India to open up and live in the 21st century.
Not only should Delhi go ahead with the roads to the LAC, but the government must allow tourists to visit these remote and beautiful areas of the Indian territory.
China has no business to object.
Here are some photos of the roads on the Tibetan side. 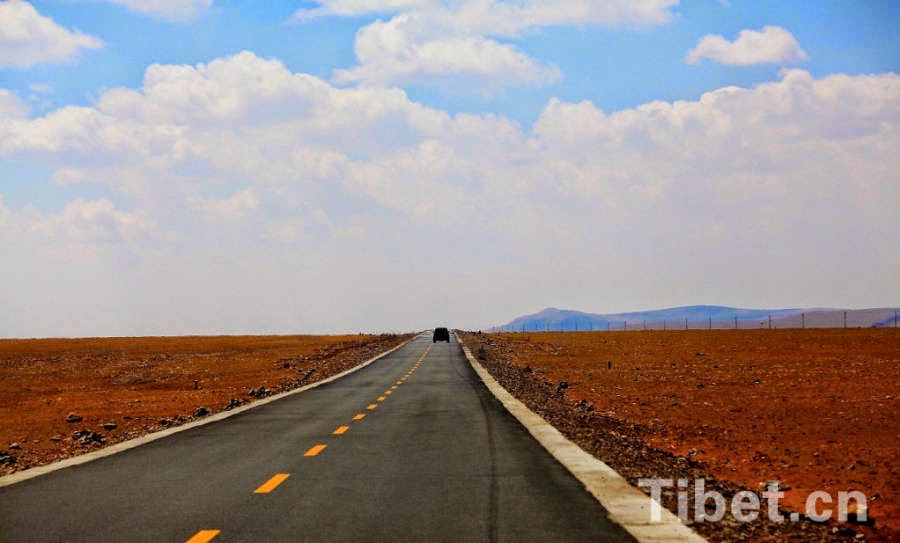 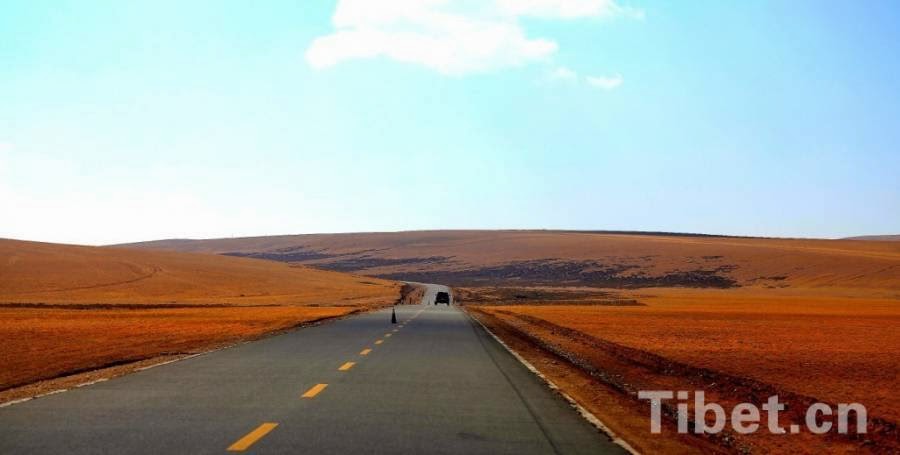 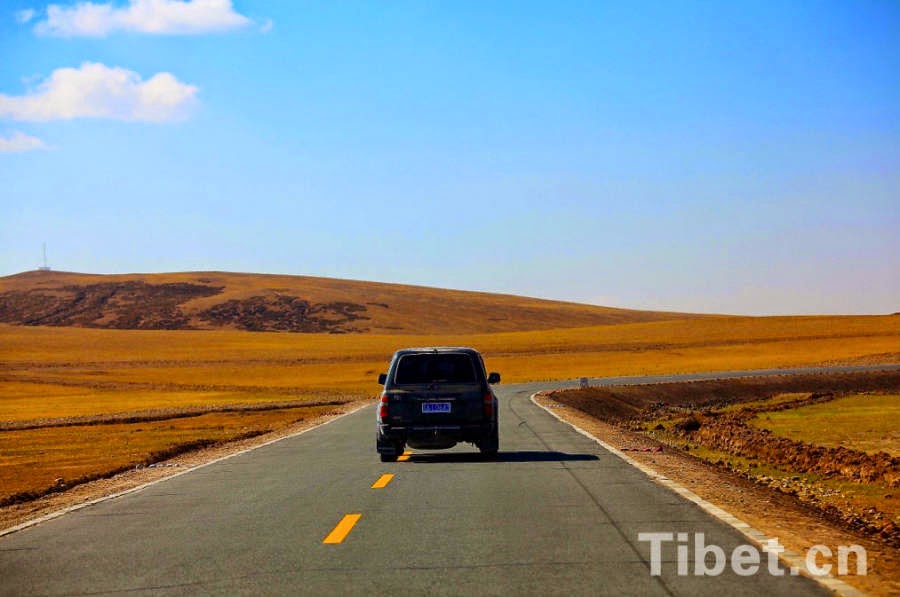 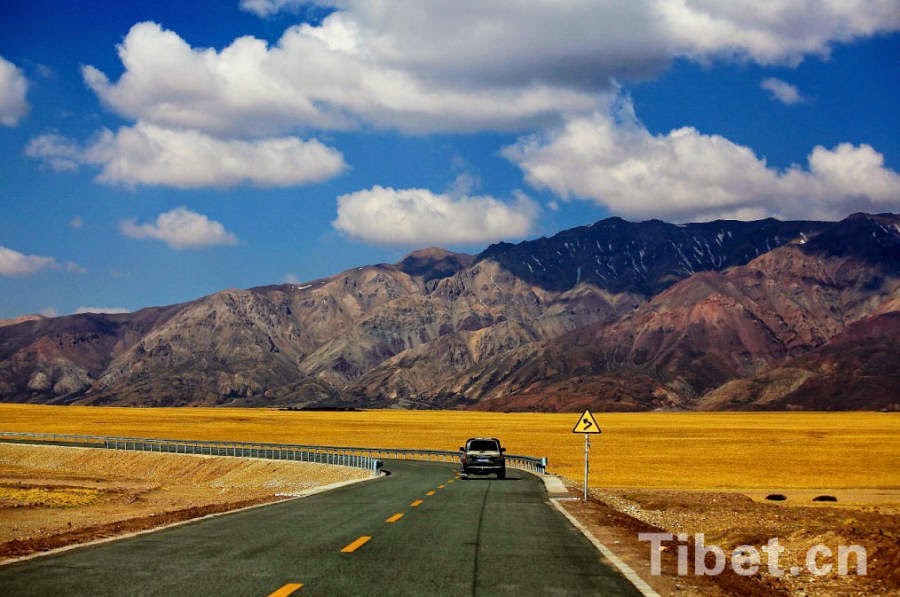 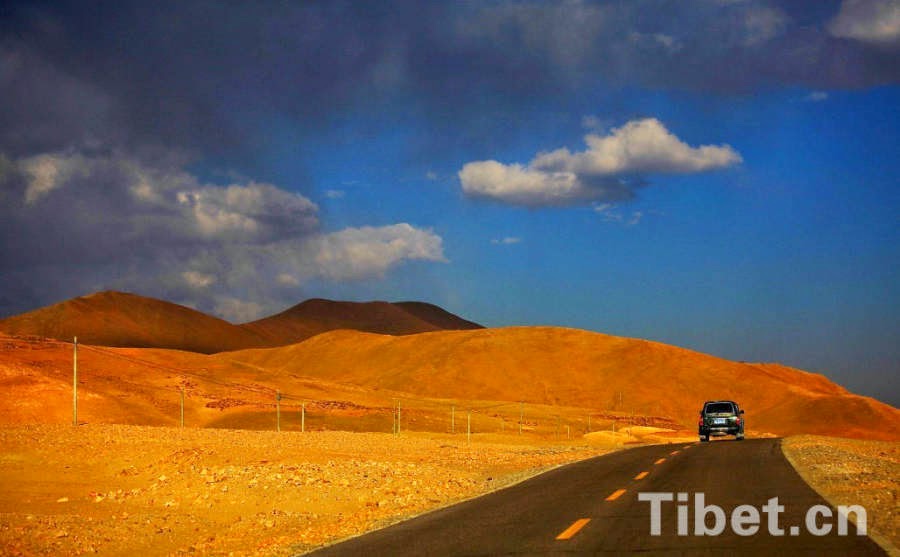 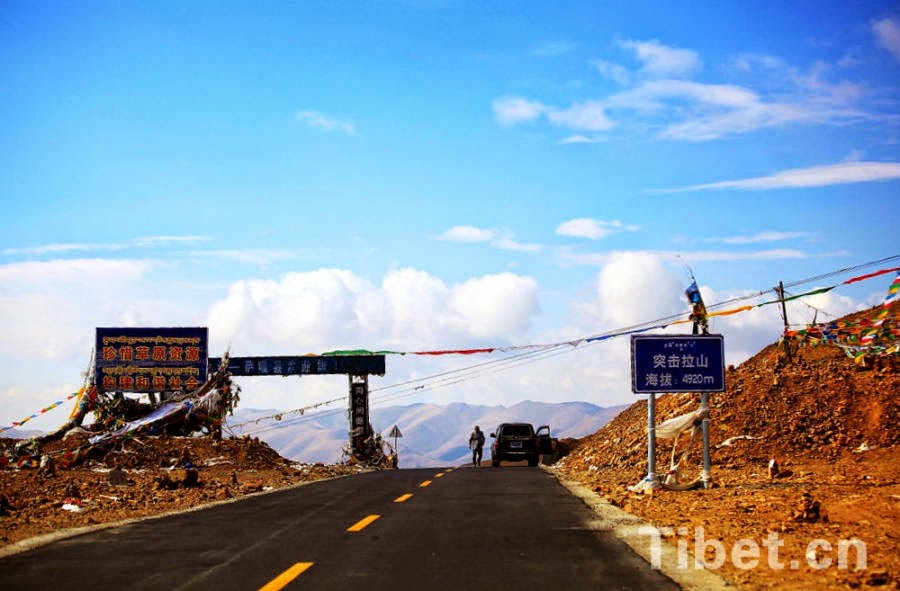