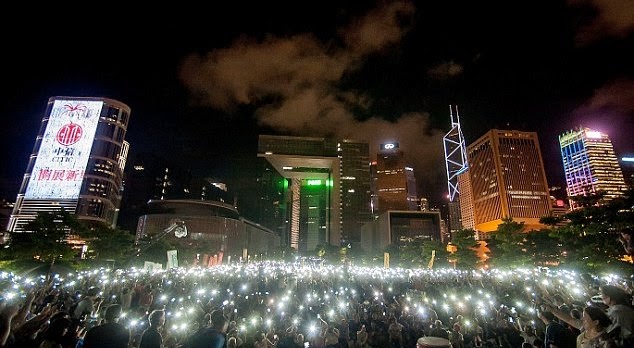 My article One Country, Two Systems appeared in today's Opinion Page of The Statesman.