Makings of a serious mass movement 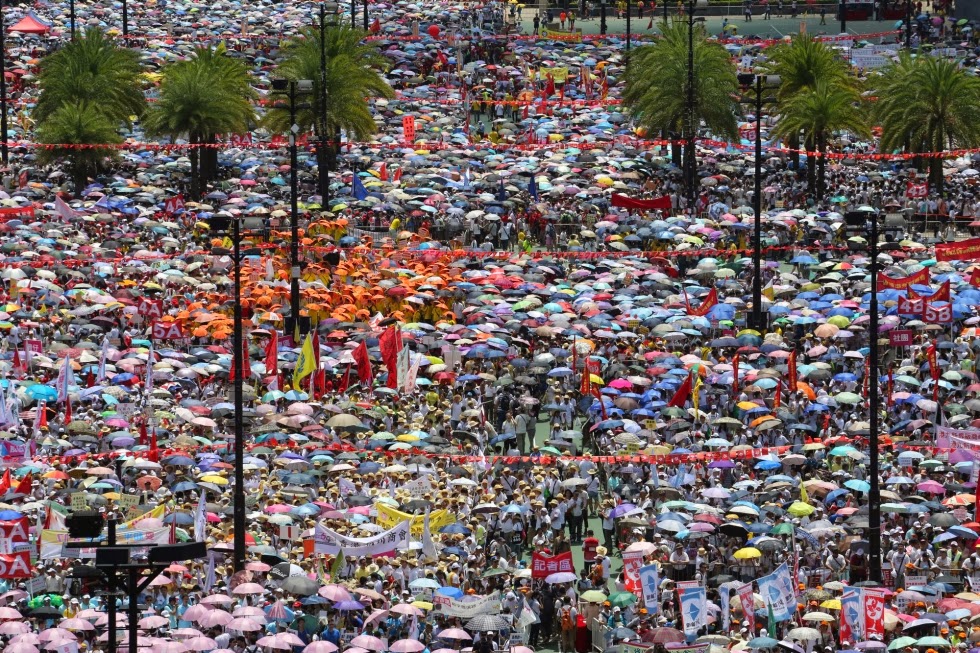 My article (Edit Page) entitled Makings of a serious mass movement appeared yesterday in The Pioneer.

Pro-democracy activists in Hong Kong believe that, in ‘One Country, Two Systems', the second part of the promise is more important than the first. Beijing’s emphasis on the first has left them disturbed