Controversy over book on him would have amused Sri Aurobindo 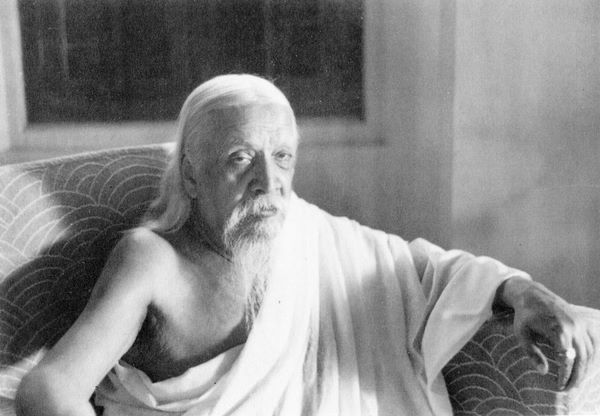 My article on the controversy around Peter Heehs' book The Lives of Aurobindo appeared in Rediff.com.
Click here to here...

Rediff.com
April 10, 2012
Despite a few shortcomings, Peter Heehs's book on Sri Aurobindo, which has landed him in trouble with the Pondicherry ashram as well as earned a notice to quit India, could open the eyes of many more Indians (and Westerners) on the master's vision and the true destiny of India. It would certainly be a good contribution, says Claude Arpi