The plague is spreading 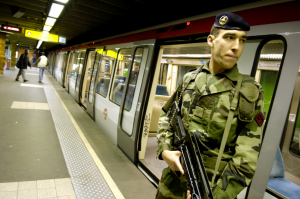