The Great Games of India 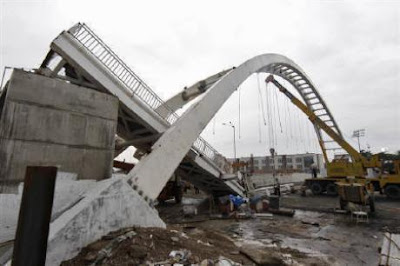