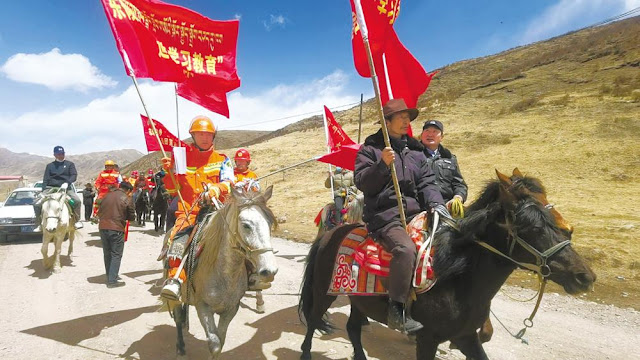 As China plans to celebrate the 70th anniversary of the 17-Point Agreement, it is important to remember that the violence and subjugation Tibet has witnessed since 1950 cannot be termed as a ‘peaceful liberation’ of the region. 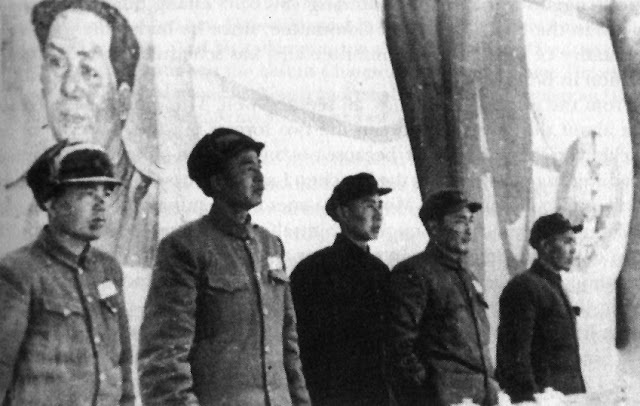 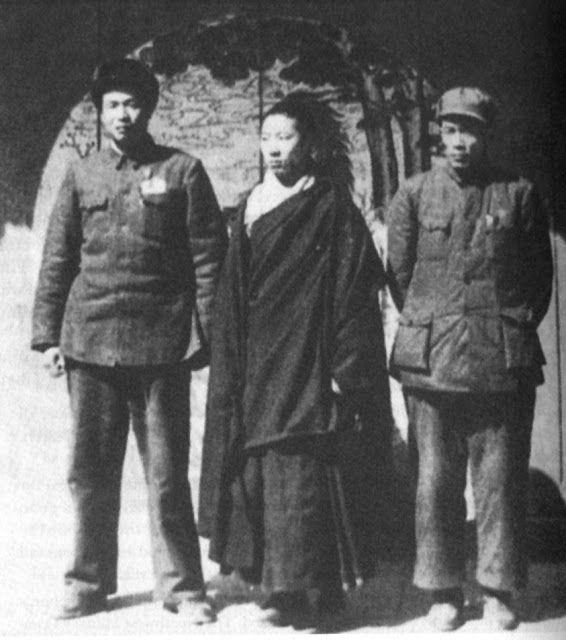 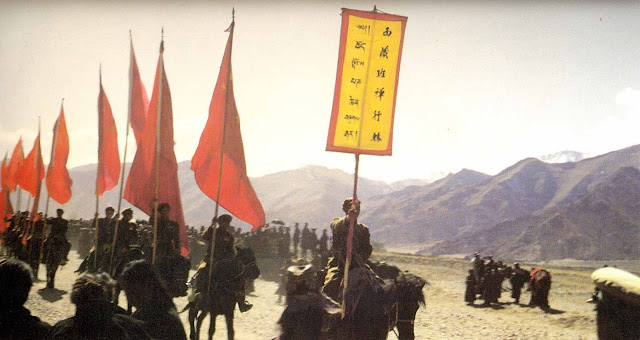 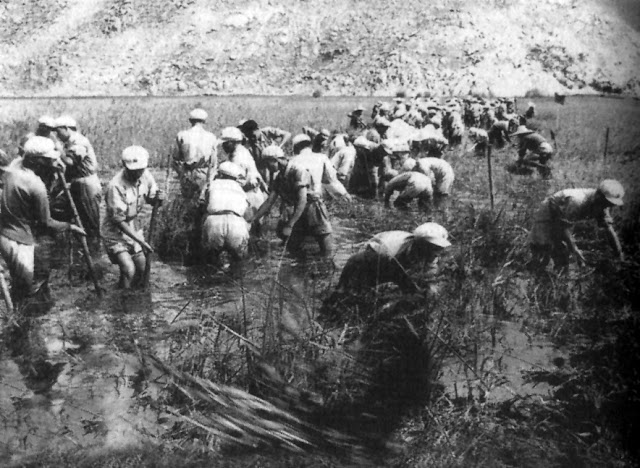 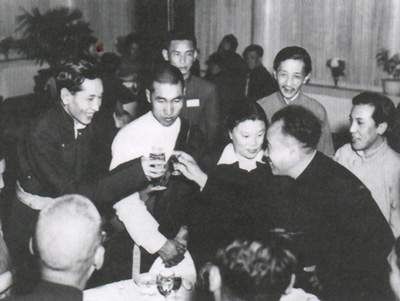 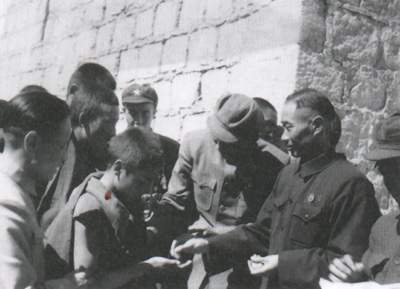 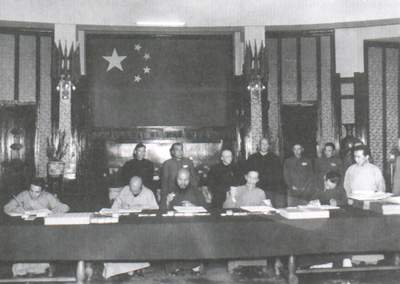 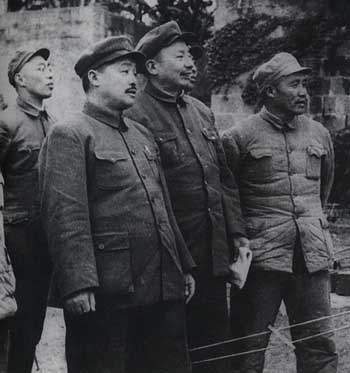 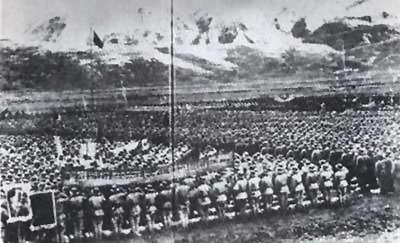 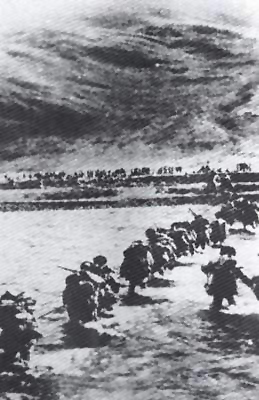