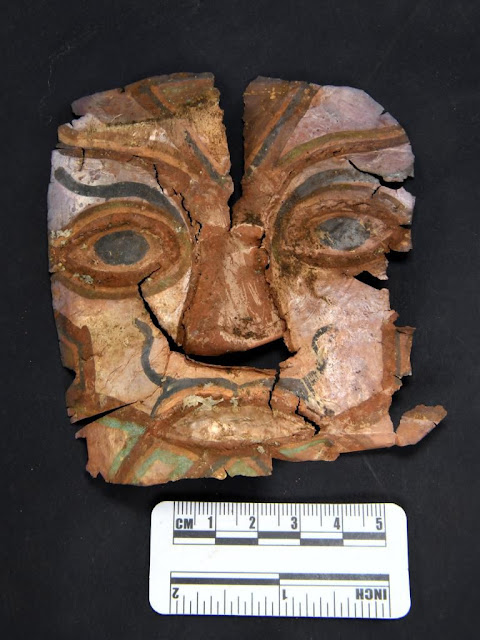 In February this year, the Communist Party of China (CPC) started a new campaign called Party History Learning and Education 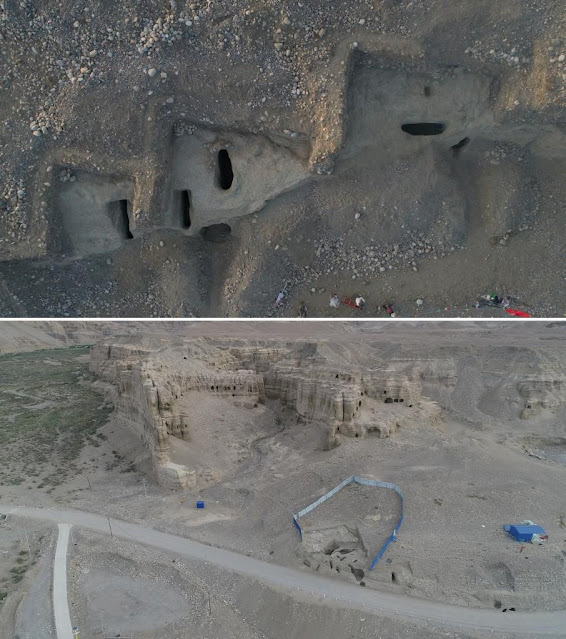 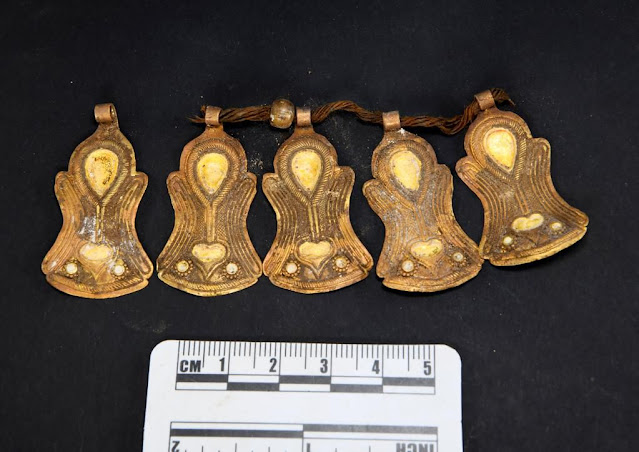 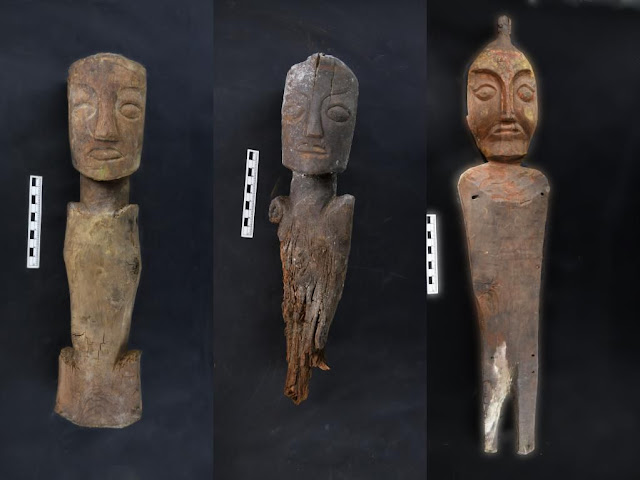