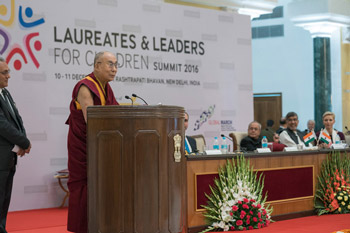 My article On Dalai Lama, India stops being defensive appeared in the Edit Page of The Pioneer.