For India, CPEC is a corridor to nowhere 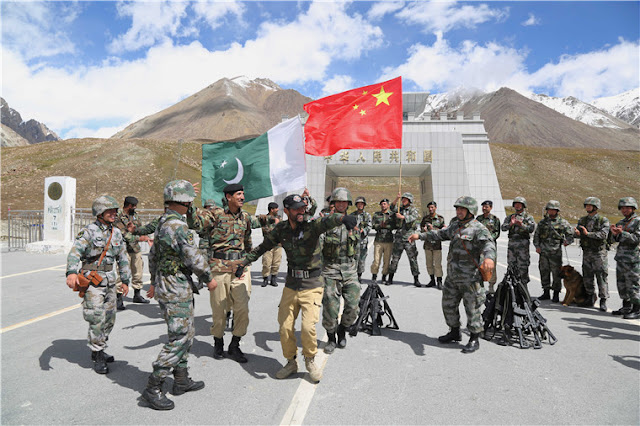 My article For India, CPEC is a corridor to nowhere appeared in the Edit Page of The Pioneer

One fails to understand why Beijing is so adamant to not re-open the Himalayan land ports between India and Tibet, while at the same time, it is ‘inviting' New Delhi to join the CPEC bandwagon